The Mimran brothers, billionaire Swiss entrepreneurs who made a fortune in sugar production and banking, in were the only people to ever make money owning Lamborghini. And on April 23, 1987, they sold the famed bullfighting company to Chrysler for $25.2 million.

Lest we forget, Chrysler's Italian adventure with Fiat was not the first time a torrid cross-continental affair spontaneously erupted between Italy and Auburn Hills. Chrysler, so enamored with the boulevardier droptop it developed with Maserati, bought Lamborghini from the Mimran brothers and promptly invested twice that amount in its new supercar builder. "Lamborghini has been known in automotive circles to be financially ailing," noted the New York Times, adding: "Chrysler paid only a relatively small amount for the 300-employee company."

At the time, Lamborghini built three vehicles. The Countach, which was soon to celebrate its 25th anniversary. The Jalpa, the original "baby bull," with a mid-mounted V-8. And the LM002, which the Mimran brothers unleashed upon the world—and whose original prototype used a 5.9-liter Chrysler V-8. 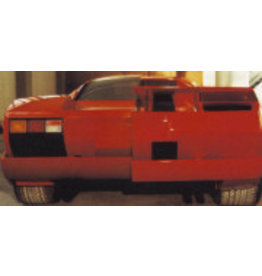 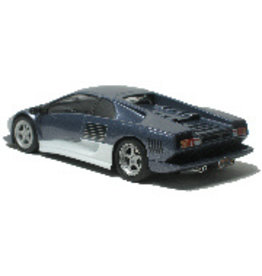