By 1970, Bertone had a workforce of 1,500 staff, and the Grugliasco factory covered an area of 267,000 square metres (2,870,000 sq ft). The partnership with Lamborghini led to the development of the Lamborghini Espada, by 1973 known as the world's fastest four-seater. The design was inspired by an earlier concept, the Jaguar Pirana. After his initial success with the Espada, he went on to design the Lamborghini Jarama and the Lamborghini Urraco. With the Stratos Zero prototype, which was built on a Lancia Fulvia 1.6 HF base, Bertone came to represent a new point of reference in modern art, as well as on the international car design scene. The Stratos Zero, which was presented at the 1970 Turin Motor Show, evoked a timeless blend of architecture, sculpture, and industrial design. The following year, with some of the Zero's styling cues as a starting point, Bertone created the Lancia Stratos Stradale, a compact coupé destined mainly for the racing circuit, and which went on to win numerous victories in world rally championships.

In 1972, Giovanni Bertone died. In that year, as a tacit tribute to the company's founder, the Maserati Khamsin and the Fiat X1/9 were released. The latter, foreshadowed by the Autobianchi A112 Runabout concept car, was the heir of the 850 Spider and went on to enjoy the same runaway commercial success. Based on the Fiat 128 chassis but with a mid-rear-engine layout, the X1/9 was in production from 1972 to 1988, with 160,000 units manufactured.

Meanwhile, Marcello Gandini's prolific drawing board saw a succession of supercars, runabouts, and provocative style concepts. These included the 1973 Series 3 version of the Lamborghini Espada, which redesigned the dashboard configuration, the Lamborghini Countach and the Ferrari 308 GT4 of 1973, the Audi 50 and Innocenti Mini 90 of 1974, the Fiat 131 Abarth Rally in 1975, and the prototype Alfa Romeo Navajo in 1976.

In the same year, the company began working for Volvo on the 264 TE. The Volvo 262C, which was presented at the 1977 Geneva Motor Show, was entirely manufactured by Bertone, from the assembly of the basic body to the fitting of the mechanical components and the road trials. This procedural turning point had a big role in transforming the company, which was now set to become a car manufacturer in its own right. 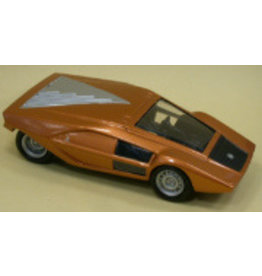 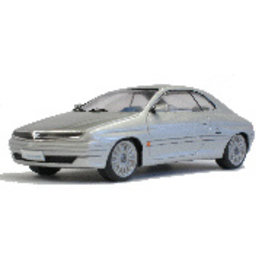 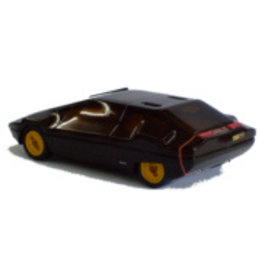 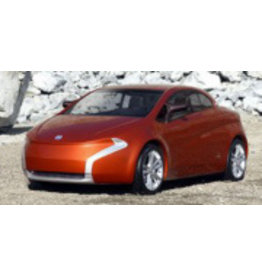