Gruppo Bertone, commonly known as Bertone, was an Italian automobile company which specialized in car styling, coachbuilding and manufacturing. Bertone styling was distinctive, with most cars having a strong "family resemblance" even if they were badged by different manufacturers. Bertone had styled cars for Abarth, Alfa Romeo, Aston Martin, BMW, Citroën, Ferrari, FIAT, Iso, Lancia, Lamborghini, Mercedes-Benz, Opel, and Volvo, among others. In addition, the Bertone studio was responsible for two of the later designs of the Lambretta motorscooter. In the late 1980s, Bertone styled the K20 motorcycle helmet for Swiss bicycle and motorcycle helmet manufacturer Kiwi.[citation needed]

The company was based in Grugliasco in northern Italy. Gruppo Bertone was founded as Carrozzeria Bertone in 1912 by Giovanni Bertone. Designer Nuccio Bertone took charge of the company after World War II and the company was divided into two units: Carrozzeria for manufacturing and Stile Bertone for styling. Until its bankruptcy in 2014, the company was headed by the widow of Nuccio Bertone, Lilli Bertone. At the time of bankruptcy, it had some 100 direct employees. In 2014 most employees lost their jobs and were not absorbed by following acquisitions. The cars did not stay at old addresses, but went to museums, like Automotoclub Storico Italiano and Volandia.

After its bankruptcy, the Bertone name was acquired by an architect and retained by some of its former employees, who continued as a Milan-based small external design office, Bertone Design, much more focused on industrial design and architecture.

The AKKA Technologies group has sold the Bertone brand to Ideactive, a company owned by Mauro and Jean-Franck Ricci. The two Ricci brothers, who are passionate about cars, are planning to relaunch the brand and revive the myth in the future. 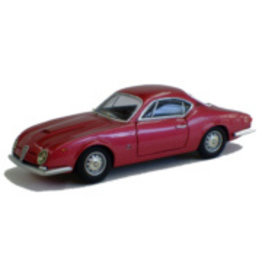 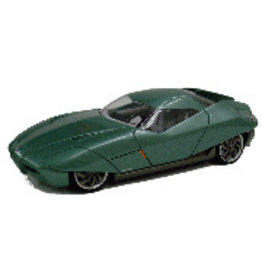 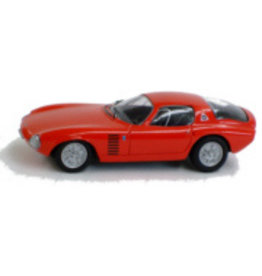 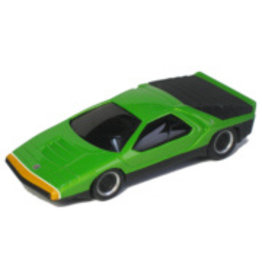 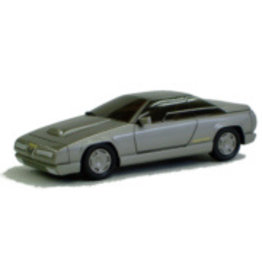 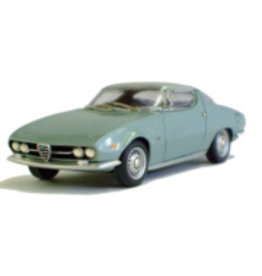 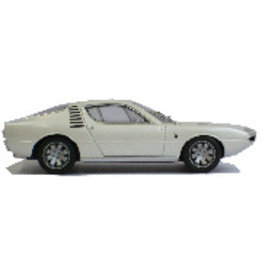 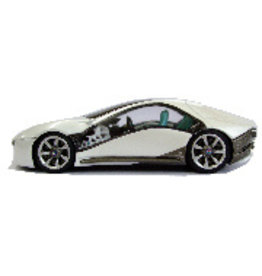 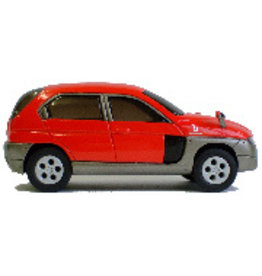