The Société des Automobiles Alpine SAS, commonly known as Alpine (French pronunciation: ​[alpin(ə)]), is a French manufacturer of racing and sports cars established in 1955. The Alpine car marque was created in 1954.

Jean Rédélé, the founder of Alpine, was originally a Dieppe garage proprietor who began to achieve success in motorsport with one of the few French cars that were produced just after the Second World War, the Renault 4CV. The company has been closely related to Renault through its history, and was bought by it in 1973 as a French-registered, wholly owned subsidiary.

The Alpine competition department merged into Renault Sport in 1976 and the production of Alpine-badged models ceased in 1995. The Alpine marque was relaunched with the 2017 introduction of the new Alpine A110. In January 2021, as part of a company revamp, Renault announced Renault Sport would be merged back into Alpine to form an Alpine business unit. 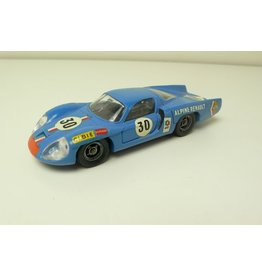 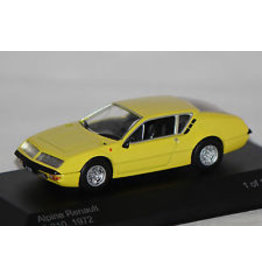 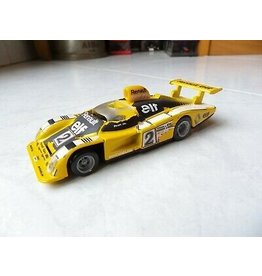 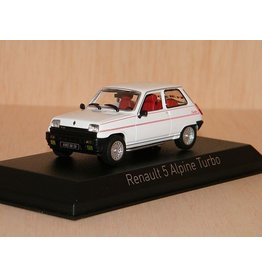