Alvis Car and Engineering Company Ltd was a British manufacturing company in Coventry from 1919 to 1967. In addition to automobiles designed for the civilian market, the company also produced racing cars, aircraft engines, armoured cars and other armoured fighting vehicles.

Car manufacturing ended after the company became a subsidiary of Rover in 1965, but armoured vehicle manufacture continued. Alvis became part of British Leyland and then in 1982 was sold to United Scientific Holdings, which renamed itself Alvis plc. 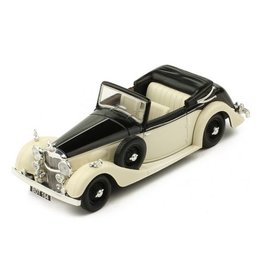