Aston Martin Lagonda is a British independent manufacturer of luxury sports cars and grand tourers. Its predecessor was founded in 1913 by Lionel Martin and Robert Bamford. Steered from 1947 by David Brown, it became associated with expensive grand touring cars in the 1950s and 1960s, and with the fictional character James Bond following his use of a DB5 model in the 1964 film Goldfinger. Their sports cars are regarded as a British cultural icon. Aston Martin has held a Royal Warrant as purveyor of motorcars to the Prince of Wales since 1982, and has over 160 car dealerships in 53 countries making it a global automobile brand. The company is traded at the London Stock Exchange and is a constituent of the FTSE 250 Index. In 2003 it received the Queen's Award for Enterprise for outstanding contribution to international trade. The company has gone bankrupt seven times in its history.

The headquarters and main production of its sports cars and grand tourers are in a 22-hectare (55-acre) facility in Gaydon, Warwickshire, England on the former site of RAF Gaydon, adjacent to the Jaguar Land Rover Gaydon Centre. The old plant in Newport Pagnell, Buckinghamshire is the present home of the Aston Martin Works classic car department which focuses on heritage sales, service, spares and restoration operations. The 36-hectare (90-acre) factory in St Athan, Wales is the company's newest facility, and features three converted 'super-hangars' from MOD St Athan. It serves as the production site of Aston Martin's first-ever SUV the DBX. Aston Martin plans on building electric vehicles on both its Gaydon and St Athan factories by 2025. Its Formula One team is based in Silverstone, with a new 200,000 square foot facility set to be built in 2022. The new facility will be based directly opposite the Silverstone circuit on the 29 acres of land at Litchlake Farm. The Aston Martin brand is increasingly being used, mostly through licensing, on other products including a submarine, real estate development, and aircraft. 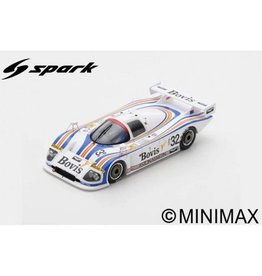 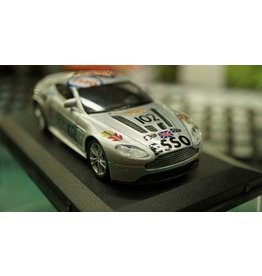 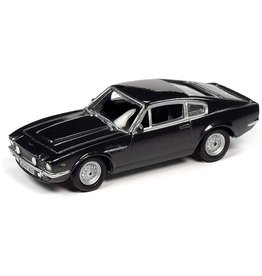 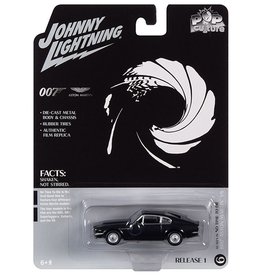 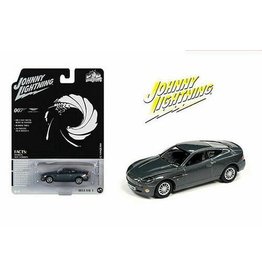