Autobianchi (Italian: [autoˈbjaŋki]) was an Italian automobile manufacturer, created jointly by Bianchi, Pirelli and Fiat in 1955. Autobianchi produced only a handful of models during its lifetime, which were almost exclusively small cars, with the biggest being the short-lived Autobianchi A111, a small family car. Autobianchis were priced higher than Fiat models of similar size and the brand was used by Fiat to test innovative concepts which later found their way into mainstream Fiat vehicles; these concepts included fibreglass bodies and front-wheel drive.

The most famous Autobianchi models include the A112 released in 1969, a small hatchback very popular in Italy for racing, and which ceased production in 1986; as well as the Y10, which was the first car to use Fiat's new FIRE (Fully Integrated Robotised Engine). With the Primula model, Fiat was able to introduce and proof an innovative front-engine, front-drive layout, which enabled an especially large interior volume and ultimately became the predominant front engine/drive layout, worldwide.

Autobianchi was subsequently purchased by the Fiat group and integrated into the operations of Lancia. The Autobianchi marque survived in Italy until 1995, when Y10 production ended. 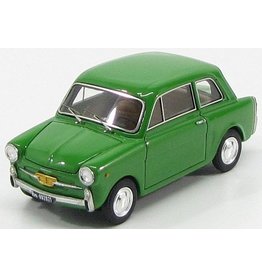 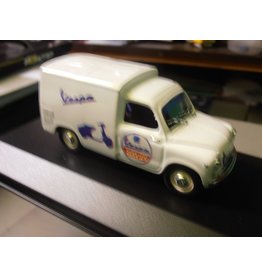