Bentley Motors Limited is a British manufacturer and marketer of luxury cars and SUVs, and a subsidiary of the Volkswagen Group since 1998.

Prominent models extend from the historic sports-racing Bentley 4½ Litre and Bentley Speed Six; the more recent Bentley R Type Continental, Bentley Turbo R, and Bentley Arnage; to its current model line, including the Flying Spur, Continental GT, Bentayga and the Mulsanne—which are marketed worldwide, with China as its largest market as of November 2012. 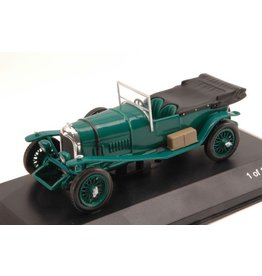 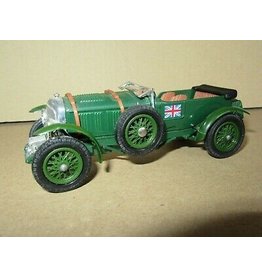 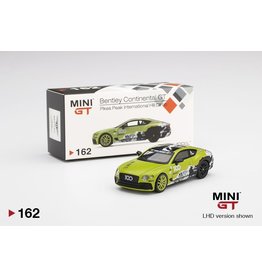 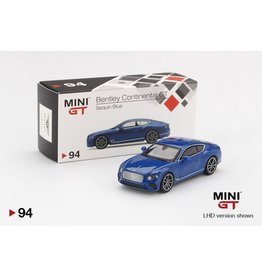 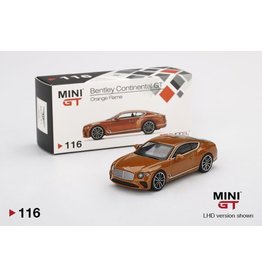 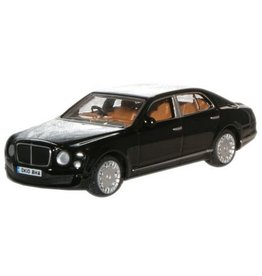