listen)), is a German multinational corporation which produces luxury vehicles and motorcycles. The company was founded in 1916 as a manufacturer of aircraft engines, which it produced from 1917 until 1918 and again from 1933 to 1945.

BMW is headquartered in Munich and produces motor vehicles in Germany, Brazil, China, India, South Africa, the United Kingdom, the United States and Mexico. The Quandt family is a long-term shareholder of the company (with the remaining shares owned by public float), following brothers Herbert and Harald Quandt's investments in 1959 which saved the company from bankruptcy. 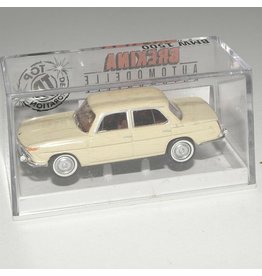 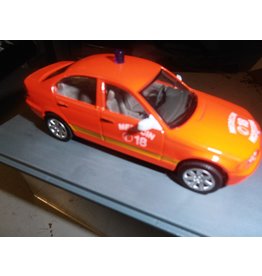 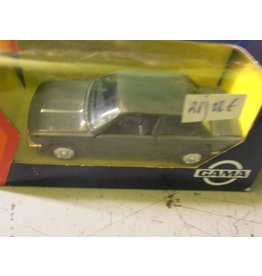 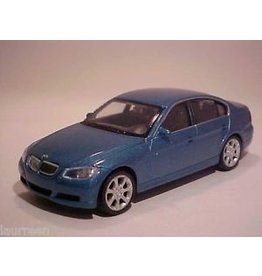 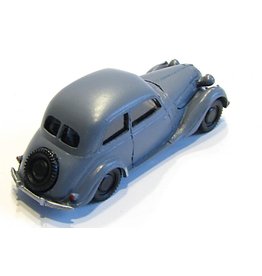 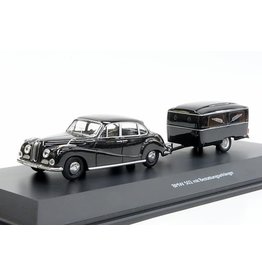 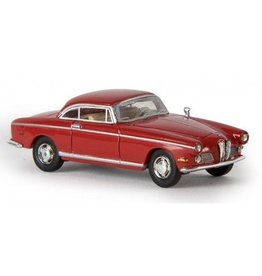 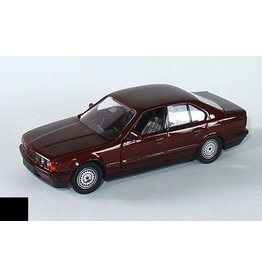 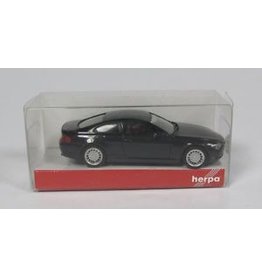 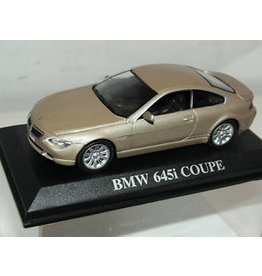 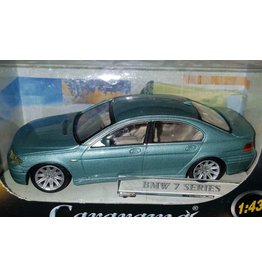