Bristol Cars was a manufacturer of hand-built luxury cars headquartered in Bristol, England. After being placed in receivership and being taken over in 2011, it entered liquidation in February 2020.

After the Second World War, the Car Division of the Bristol Aeroplane Company was formed, later becoming Bristol Cars Limited.

Bristol had only one sales showroom, on the corner of Kensington High Street and Holland Road in London.

It was always a low-volume manufacturer; the most recent published official production figures were for 1982, which stated that 104 cars were produced in that year.

The company suspended manufacturing in March 2011, when administrators were appointed, 22 staff were made redundant at the factory in Filton, Bristol and subsequently the company was dissolved. In April 2011, a new company was formed by the administrator to sell the original assets to Kamkorp.  Since 2011, the company has been restoring and selling all models of the marque while a new model was being developed. The company had revealed a desire to return to automotive production in 2018 with an all-new model, called the "Bullet", initially dubbed "Project Pinnacle". The car was first revealed to the public on 26 July 2016, and homologation was set to have begun some time in 2018. 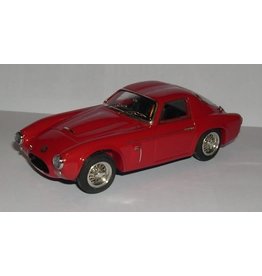 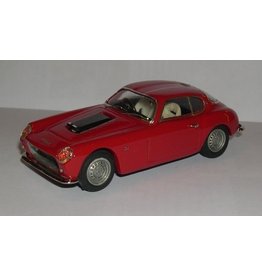 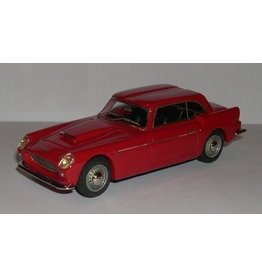 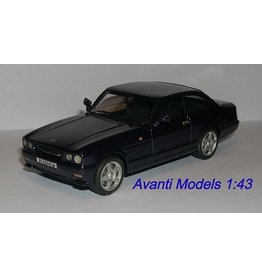 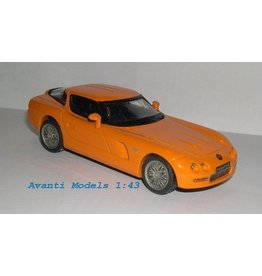 Fighter Bristol 1/43 limited edition model car
Add to cart
Bristol Fighter(2003)Chrysler Viper based.
€198,20
€158,60
Please accept cookies to help us improve this website Is this OK? Yes No More on cookies »