British Leyland was an automotive engineering and manufacturing conglomerate formed in the United Kingdom in 1968 as British Leyland Motor Corporation Ltd (BLMC), following the merger of Leyland Motors and British Motor Holdings. It was partly nationalised in 1975, when the UK government created a holding company called British Leyland, later renamed BL in 1978. It incorporated much of the British-owned motor vehicle industry, which in 1968 had a 40 percent share of the UK car market, with its history going back to 1895.

Despite containing profitable marques such as Jaguar, Rover and Land Rover, as well as the best-selling Mini, British Leyland had a troubled history, leading to its eventual collapse in 1975 and subsequent part-nationalisation.

After much restructuring and divestment of subsidiary companies, BLMC was renamed as the Rover Group in 1986, becoming a subsidiary of British Aerospace from 1988 to 1994, then subsequently being bought by BMW. The final surviving incarnation of the company as the MG Rover Group went into administration in 2005, bringing mass car production by British-owned manufacturers to an end. MG and the Austin, Morris and Wolseley marques became part of China's SAIC, with whom MG Rover attempted to merge prior to administration. 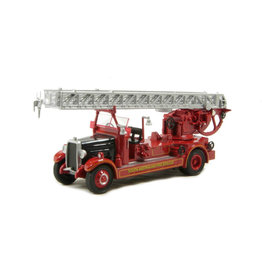 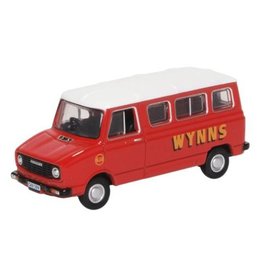