Caterpillar Inc. (often shortened to CAT) is an American Fortune 100 corporation that designs, develops, engineers, manufactures, markets, and sells machinery, engines, financial products, and insurance to customers via a worldwide dealer network. It is the world's largest construction-equipment manufacturer. In 2018, Caterpillar was ranked number 65 on the Fortune 500 list and number 238 on the Global Fortune 500 list. Caterpillar stock is a component of the Dow Jones Industrial Average.

Caterpillar Inc. traces its origins to the 1925 merger of the Holt Manufacturing Company and the C. L. Best Tractor Company, creating a new entity, California-based Caterpillar Tractor Company. In 1986, the company reorganized itself as a Delaware corporation under the current name, Caterpillar Inc. Its headquarters are located in Deerfield, Illinois; it announced in January 2017 that over the course of that year, it would relocate its headquarters from Peoria, Illinois, to Deerfield, Illinois, scrapping plans from 2015 of building an $800 million new headquarters complex in downtown Peoria.

The company also licenses and markets a line of clothing and workwear boots under its Cat / Caterpillar name. Caterpillar machinery is recognizable by its trademark "Caterpillar Yellow" livery and the "CAT" logo. 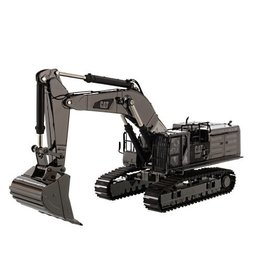 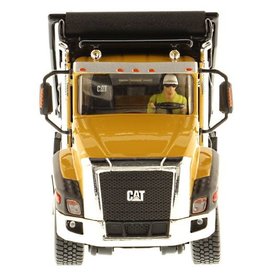 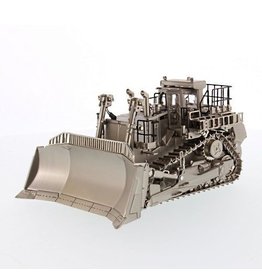 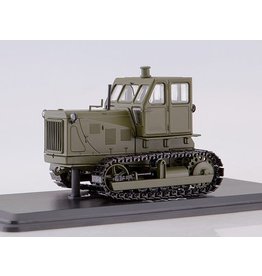 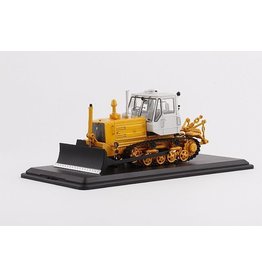 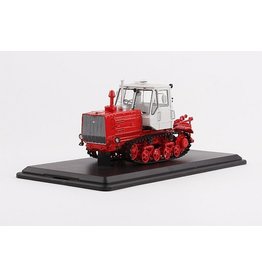