The Chelyabinsk Tractor plant was a project of the first five-year plan. The plant was founded in 1933; the first product was a 60 hp tracked tractor C-60 (Сталинец-60, Stalinets-60) fueled by petroleum ether (Benzine). In 1937 the factory produced its first diesel-powered vehicle C-65 (Сталинец-65, Stalinets-65). By 1940 the plant had produced 100,000 tractors.

During World War II seven other industrial entities (including most of Leningrad's Kirov Plant and 15,000 of its workers) were either wholly or partially relocated to Chelyabinsk, the resulting enterprise commonly known as "Танкоград" ('Tankograd', or 'Tank City'). The work force increased to 60,000 workers by 1944, from 25,000 during non-military production; during the conflict the works produced 18,000 tanks, and 48,500 tank diesel engines as well as over 17 million units of ammunition. Production included the KV tank from 1941, T-34 tank from 1942, KV-85 tank and IS tanks from 1943, and T-34/85 tank and SU-85 self-propelled field gun from 1944 By 1945 the plant had been awarded the Order of Kutuzov, 1st Class, the Order of Lenin, the Order of the Red Star, and other honours for its efforts in helping to defeat Nazi Germany.

Post World War II conventional tractor production resumed with the С-80 (Сталинец-80, Stalinets-80) entering serial production in 1946. The plant reverted to its original name of Chelyabinsk Tractor factory in 1958. In 1961 a tractor with diesel electric transmission entered production: DET-250 (ДЭТ-250). The millionth tractor from CTZ was produced in 1984.

In 1990 a tractor with a hydromechanical transmission system entered production (T-10).

In 2008 the company acquired 100% of amphibious tracked machine building company "Vityaz" (Витязь); both are now part of the Uralvagonzavod holding group which Uraltrak established in association with other companies. 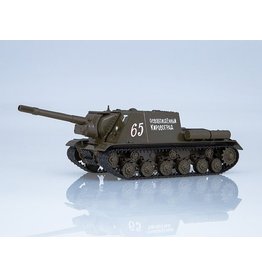 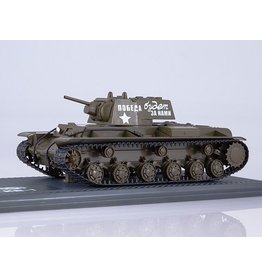 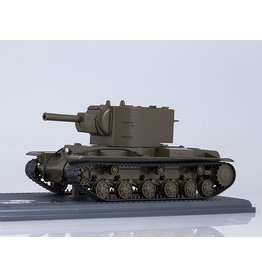