Automobile Dacia S.A. (Romanian pronunciation: commonly known as Dacia, is a Romanian car manufacturer that takes its name from the historic region that constitutes the present-day Romania. The company was established in 1966. In 1999, after 33 years, the Romanian government sold Dacia to the French car manufacturer Groupe Renault, and it became a brand of the Renault–Nissan–Mitsubishi Alliance. It is Romania's largest company by revenue and the largest exporter, constituting 8% of the country's total exports in 2018. In 2019, the company sold 736,654 passenger and commercial vehicles. 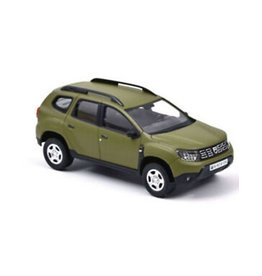