The Datsun (UK: /ˈdætsən/, US: /ˈdɑːtsən/) is an automobile brand owned by Nissan. Datsun's original production run began in 1931. From 1958 to 1986, only vehicles exported by Nissan were identified as Datsun. By 1986, Nissan had phased out the Datsun name, but re-launched it in June 2013 as the brand for low-cost vehicles manufactured for emerging markets. Nissan has considered phasing out the Datsun brand for a second time in 2019 and 2020.

In 1931, Dat Motorcar Co. chose to name its new small car "Datson", a name which indicated the new car's smaller size when compared to the DAT's larger vehicle already in production. When Nissan took control of DAT in 1934, the name "Datson" was changed to "Datsun", because "son" also means "loss" (損 son) in Japanese and also to honour the sun depicted in the national flag – thus the name Datsun: Dattosan (ダットサン, Dattosan). Nissan phased out the Datsun brand in March 1986. The Datsun name is internationally well known for the 510, Fairlady roadsters, and the Z and ZX coupés. 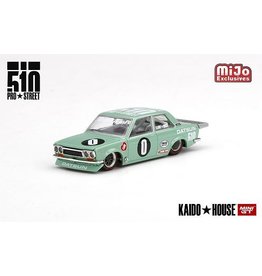 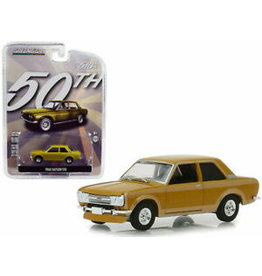 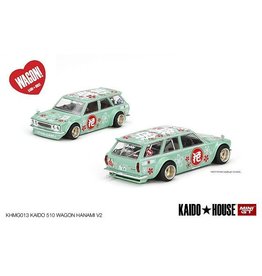 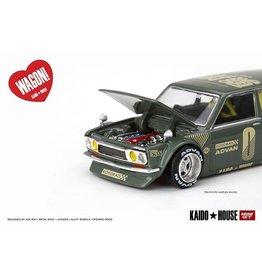