Following a decade of financial difficulties the original shareholders sold out in 1972 and Dennis's ownership has since passed through quite a number of hands. 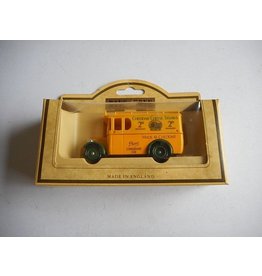 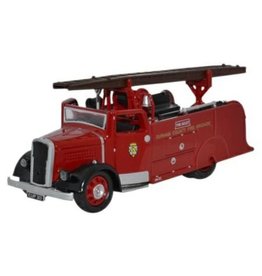 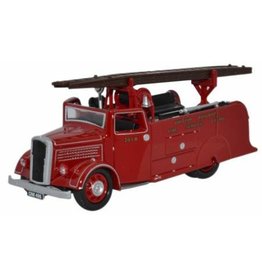