Devon Motorworks was an industrial design house based in Los Angeles, California that specialized in the development of premium lifestyle products. The company was notable for being the sole bidder for the Dodge Viper.

Devon Motorworks made news for being the single bidder for Chrysler's Dodge Viper platform, originally intended to provide the basis for the Devon GTX. The bid was, however, rejected by Chrysler for being below the US$10.0 million reserve and with the fourth-generation Viper upon which the GTX was derived being discontinued, Devon Motorworks was closed. 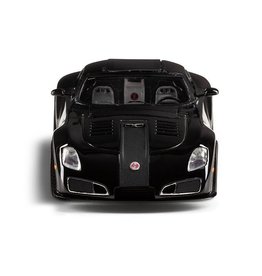 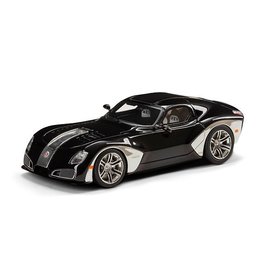 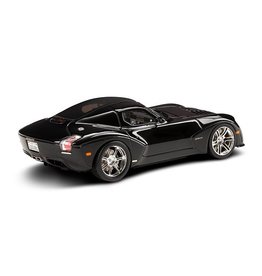 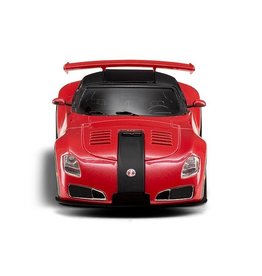 Spoiler version of the Devon GTX in resin, 1/43 scale model
Scott Devon founded the originally titled Devon Motorworks in Los Angeles in 2008, looking to capitalise on the imminent death of the second-gen Dodge Viper by buying up the rights, and produci
Add to cart
Devon GTX(2010)met achterspoiler(rood/zwart)2010.
€90,05
€79,24
Please accept cookies to help us improve this website Is this OK? Yes No More on cookies »