Dodge is an American brand of automobiles and a division of Stellantis, based in Auburn Hills, Michigan. Dodge vehicles currently include performance cars, though for much of its existence Dodge was Chrysler's mid-priced brand above Plymouth.

Founded as the Dodge Brothers Company machine shop by brothers Horace Elgin Dodge and John Francis Dodge in the early 1900s, Dodge was originally a supplier of parts and assemblies for Detroit-based automakers, most notably Ford, and began building complete automobiles under the "Dodge Brothers" brand in 1914, predating the founding of Chrysler Corporation. The factory was located in Hamtramck, Michigan, and was called the Dodge Main factory from 1910 until its closing in January 1980. Both of the Dodge brothers died from the Spanish flu in 1920, and the company was sold by their families to Dillon, Read & Co. in 1925 before being sold to Chrysler in 1928.

Dodge branded vehicles mainly consisted of trucks and full-sized passenger cars through the 1970s, though it made compact cars (such as the 1963–76 Dart) and midsize cars (such as the "B-Body" Coronet and Charger from 1965–78).

The 1973 oil crisis and its subsequent impact on the American automobile industry led Chrysler to develop the K platform of compact to midsize cars for the 1981 model year. The K platform and its derivatives are credited with reviving Chrysler's business in the 1980s; one such derivative became the Dodge Caravan.

The Dodge brand has withstood multiple ownership changes at Chrysler from 1998 to 2009, including its merger with Daimler-Benz AG from 1998 to 2007, its subsequent sale to Cerberus Capital Management, its 2009 bailout by the United States government, and its subsequent Chapter 11 bankruptcy and acquisition by Fiat.

In 2011, Dodge and its model sub-brands, Dodge Ram, and Dodge Viper were separated. Dodge said that the Viper was to be an SRT product, and Ram a standalone marque. In 2014, SRT was merged back into Dodge. Later that year, the Chrysler Group was renamed FCA US LLC, corresponding with the merger of Fiat S.p.A. and the Chrysler Group into the single corporate structure of Fiat Chrysler Automobiles. Subsequently, a newly formed merger agreement between FCA and the PSA Group called Stellantis, was established on January 16, 2021. 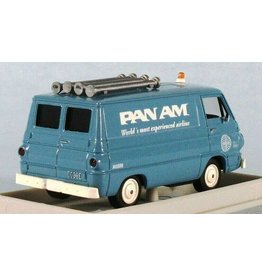 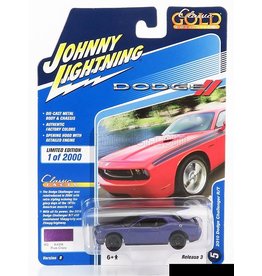 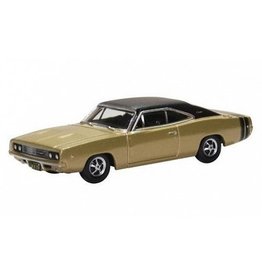 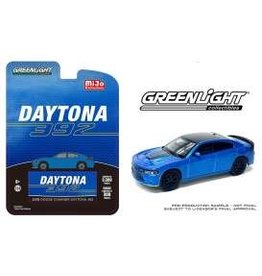 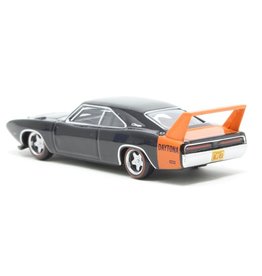 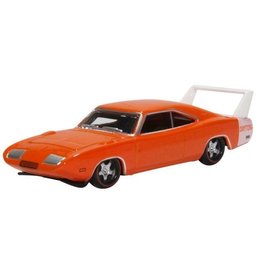 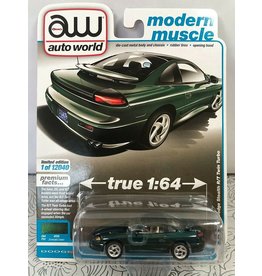 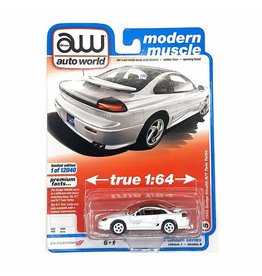