Born in 1892, Christian (Chris) Bohman had been apprenticed as a coachbuilder in his hometown of Stockholm, Sweden. He immigrated to New York City in 1910 and quickly found work fitting interior woodwork and hardware to  completed coach bodies at three of Manhattans most famous firms; Holbrook, Brewster and finally Healey & Company. Following the purchase of Healey & Company (his current employer) in 1921 by the Walter M. Murphy Co., Bohman moved to Pasadena and became chief body assembler for the new firm. 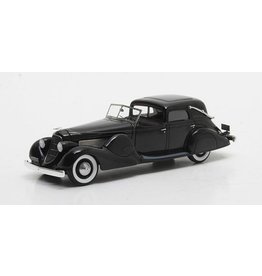