Duesenberg Motors Company was an American manufacturer of racing cars and high-end luxury automobiles (sometimes referred to as "Duesy"). It was founded by brothers August and Frederick Duesenberg in 1913 in Saint Paul, Minnesota, where they built engines and racing cars. The brothers moved their operations to Elizabeth, New Jersey, in 1916 to manufacture engines for World War I. In 1919, when their government contracts were cancelled, they moved to Indianapolis, Indiana, home of the Indianapolis Motor Speedway, and established the Duesenberg Automobile and Motors Company, Inc. (Delaware). In late 1926, E.L. Cord added Duesenberg to his Auburn Automobile Company. With the market for expensive luxury cars severely undercut by the Great Depression, Duesenberg folded in 1937. 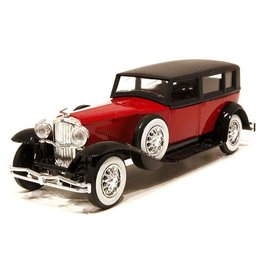 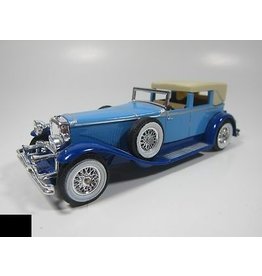 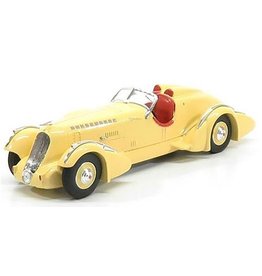 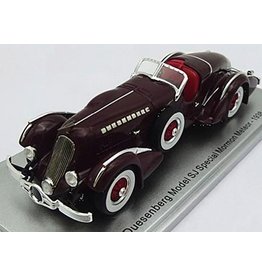