The first Royal Enfield motorcycle was built in 1901. The Enfield Cycle Company is responsible for the design and original production of the Royal Enfield Bullet, the longest-lived motorcycle design in history.

Royal Enfield's spare parts operation was sold to Velocette in 1967, which benefitted from the arrangement for three years until their closure in early 1971. Enfield's remaining motorcycle business became part of Norton Villiers in 1967 with the business eventually closing in 1978. 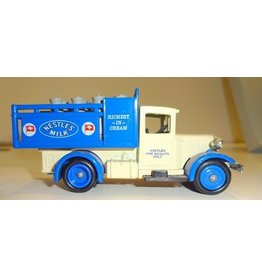