Facel S.A. was a French manufacturer of pressed steel automobile components, later complete automobiles of their own design. To intensify its war effort, French subcontracting company for military aeronautics Bronzavia created a subsidiary called Facel (acronym of Forges et Ateliers de Constructions d'Eure-et-Loir) in December 1939. After the war, in 1945, by merging with Métallon, Facel began to make short-run special bodies, coupés or cabriolets for Simca, Ford, Panhard and Delahaye. Approximately 2,900 cars of all models were hand-built in Facel's short life.

Unitary bodies without a chassis became general for mass-produced cars, and Facel lost its big customers. French niche manufacturers ceased production. Métallon left the partnership in 1953, and Facel set about designing and making its own complete cars using engines made by Chrysler, Volvo and Austin. Its first design, named Vega, was shown to the public in 1954.

The Facellia model, introduced in 1959, was under-developed, and losses brought about by its warranty problems became impossible to recoup. Prior to closure Facel had been placed under the control of Sud Aviation subsidiary Sferma. Though initially successful, Facel closed its factory in October 1964. 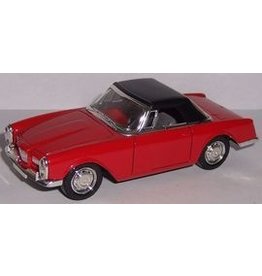 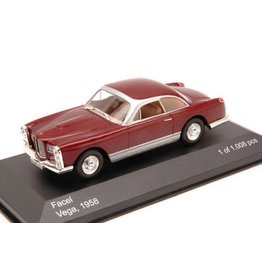 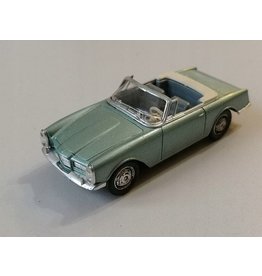 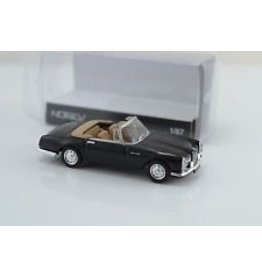