FBW gained an excellent reputation for the top-level engineering and the long-lasting life of its products, never producing series but instead making individually tailored vehicles. It used only components of its own manufacture, a costly system that allowed the company to produce only a few hundred units per year.

Notable designs from FBW included the underfloor-engined trucks, in production since 1949.

In 1982, FBW was merged with its Swiss competitor, Saurer, to form Nutzfahrzeuggesellschaft Arbon & Wetzikon (NAW), but new trolleybuses continued to be badged as FBW into 1984 One of the last truck build by FBW was the FBW Dreiachskipper Type 80-N. Daimler-Benz held a majority stake in the new company, NAW, and production of some types of FBW vehicles was discontinued, being replaced by assembly of Mercedes-Benz multi-axle heavy hauler trucks. The last FBW-badged truck was produced in 1985. However, NAW continued making trolleybuses until 2003. 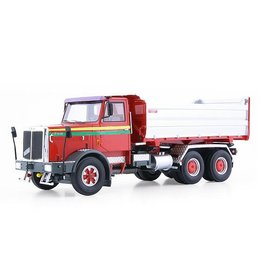 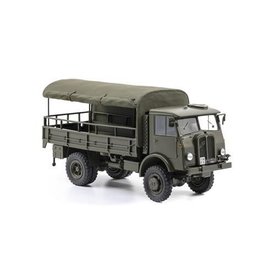 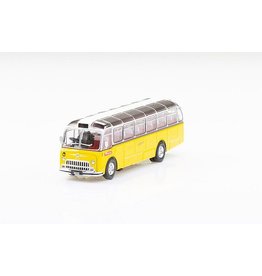 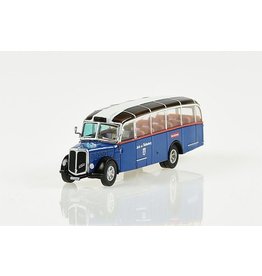