Of the many beautiful designs that emerged from Carrozzeria Zagato during the 1950s, few were as timelessly elegant as the berlinetta coachwork built for the Fiat 8V. Celebrated for engineer Dante Giacosa’s two-litre V-8 engine and Fabio Luigi Rapi’s voluptuous factory coachwork, the Otto Vu was publicly introduced at the Geneva Salon in March 1952. Zagato initially had no plans to work on the model until the company received a commission to clothe a private car for Milanese Fiat dealer Ovidio Capelli.

With Zagato’s lightweight aerodynamic coachwork mounted on the Otto Vu’s high-performance engine and advanced chassis, the 8V Zagato prototype showed great success at racing events over the next two years, prompting the company to consider a production run. At the Turin Salon in April 1954, the coachbuilder introduced a modified version of the prototype and just 26 coupés were built with Zagato coachwork in total. 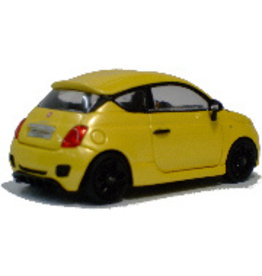 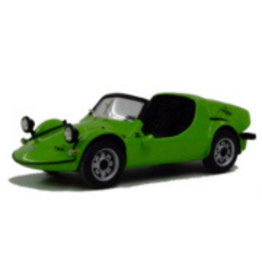 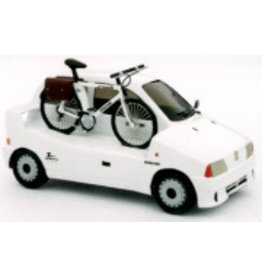 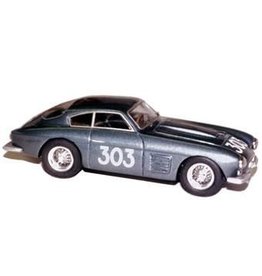 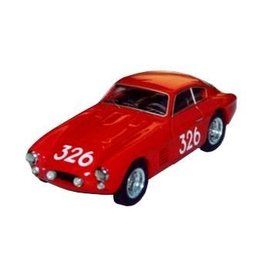 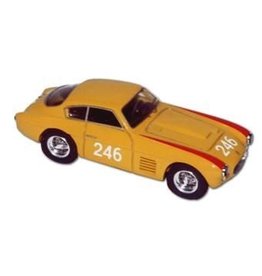 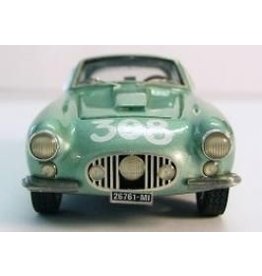 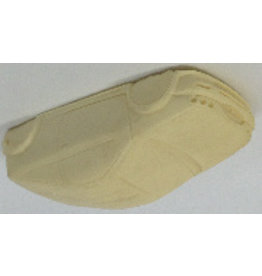 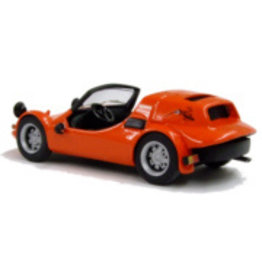