IVECO S.p.A., an acronym for Industrial Vehicles Corporation, is an Italian transport vehicle manufacturing company based in Turin and a wholly owned subsidiary of CNH Industrial. It designs and builds light, medium and heavy commercial vehicles, quarry/construction site vehicles, city and intercity buses and special vehicles for applications such as firefighting, off-road missions, the military and civil defence. The name Iveco first appeared in 1975 after a merger of Italian, French and German brands. Its production plants are in Europe, Brazil, Russia, Australia, Africa, Argentina and China, and it has approximately 5,000 points of sales and service in over 160 countries. The worldwide output of the company amounts to around 150,000 commercial vehicles with a turnover of about €10 billion. 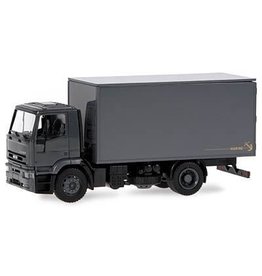 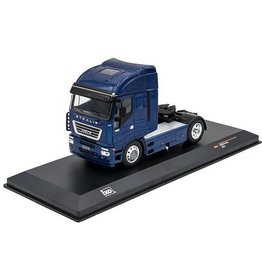