Junkers Flugzeug- und Motorenwerke AG (JFM, earlier JCO or JKO in World War I, English: Junkers Aircraft and Motor Works) more commonly Junkers [ˈjʊŋkɐs], was a major German aircraft and aircraft engine manufacturer. It produced some of the world's most innovative and best-known airplanes over the course of its fifty-plus year history in Dessau, Germany. It was founded there in 1895 by Hugo Junkers, initially manufacturing boilers and radiators. During World War I, and following the war, the company became famous for its pioneering all-metal aircraft. During World War II the company produced some of the most successful Luftwaffe planes, as well as piston and jet aircraft engines, albeit in the absence of its founder, who had been removed by the Nazis in 1934. 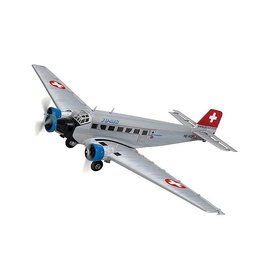 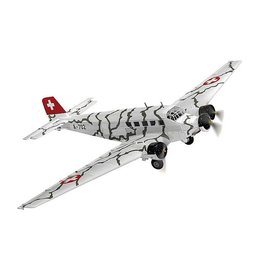