Kenworth Trucks, Inc. is an American-based truck manufacturer. Founded in 1923 as the successor company to Gerlinger Motors, Kenworth specializes in production of heavy-duty (Class 8) and medium-duty (Class 5-7) commercial vehicles. Headquartered in Seattle suburb Kirkland, Washington, Kenworth has been a wholly owned subsidiary of PACCAR since 1945, operating alongside sister company (and marketplace rival) Peterbilt Motors.

Kenworth marked several firsts in truck production; alongside the first truck produced with a standard diesel-fuel engine, the company introduced a raised-roof sleeper cab, and the first heavy-duty truck with an aerodynamically optimized body design. The Kenworth W900 has been produced continuously since 1961, serving as one of the longest production runs of any vehicles in automotive history. 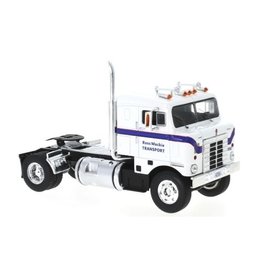 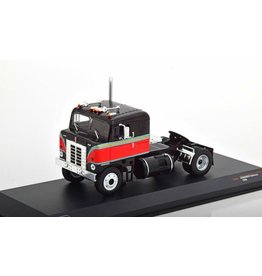 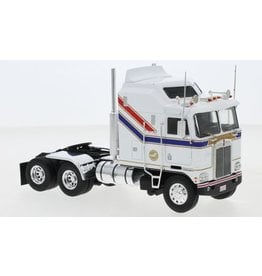 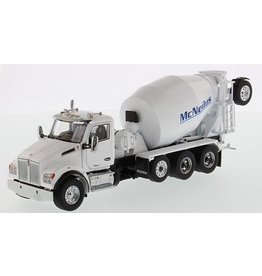 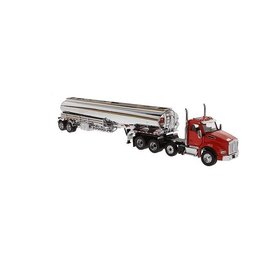