The first cars manufactured by AvtoVAZ, then a state-owned enterprise, were produced with technical assistance from Fiat and marketed under the Zhiguli designation. The Lada brand appeared in 1973, initially being overseas-focused before becoming AvtoVAZ's main brand for all markets in the 1990s. Groupe Renault took control of the brand in 2016. Technical assistance from the French company started in 2008, after it acquired a minority AvtoVAZ stake.

The brand has a long history in Russia, and it is well known in post-Soviet countries; today Lada vehicles are positioned as affordable, and as offering good value for money.

The keys to its success were said to be its competitive price, reliability, simple DIY-friendly mechanics and simple functionality. The car was built under license in several other countries. The competitive pricing and ease of service made Ladas popular as police cars, taxis, and a range of public service and civil defense vehicles in many parts of Europe, Africa, and the Caribbean. 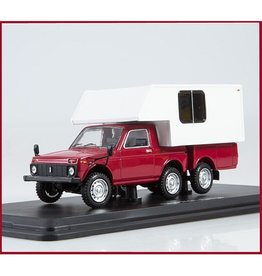 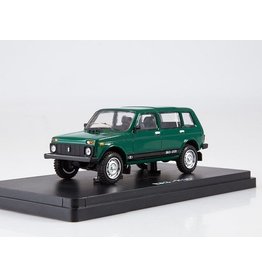 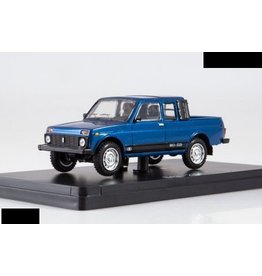