Lancia (Italian: [ˈlantʃa]) is an Italian car manufacturer and a subsidiary of Stellantis. The present legal entity of Lancia was formed in January 2007 when its corporate parent reorganised its businesses, but its history is traced back to Lancia & C., a manufacturing concern founded in 1906 by Vincenzo Lancia and Claudio Fogolin. It became part of Fiat in 1969.

The brand is known for its strong rallying heritage, and technical innovations such as the unibody chassis of the 1922 Lambda and the five-speed gearbox introduced in the 1948 Ardea. Despite not competing in the World Rally Championship since 1992, Lancia still holds more Manufacturers' Championships than any other brand.

Sales of Lancia-branded vehicles declined from over 300,000 annual units sold in 1990 to less than 100,000 by 2010. After corporate parent Fiat acquired a stake in Chrysler in 2009, the Lancia brand portfolio was modified to include rebadged Chrysler products, for sale in most European markets. Lancias in the United Kingdom and Ireland were rebadged as Chryslers. As sales continued to drop the Lancia-badged Chryslers were no longer offered after 2015. Since then, the company's only product has been the Lancia Ypsilon, and sales outside of Italy ended in 2017. Despite Lancia's much smaller brand presence, the Ypsilon continues to be popular in Italy; in fact it was the second best-selling car there in 2019. 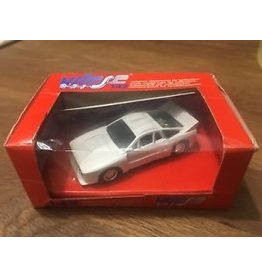 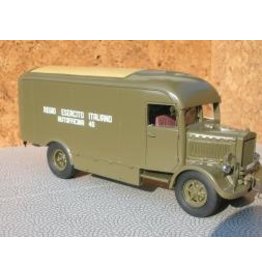 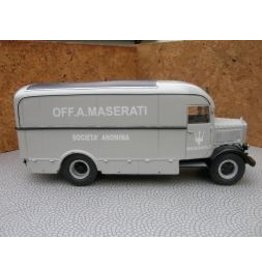 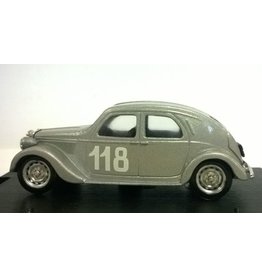 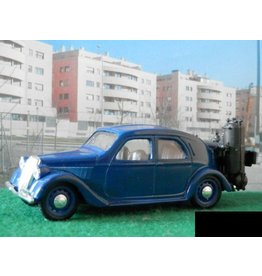 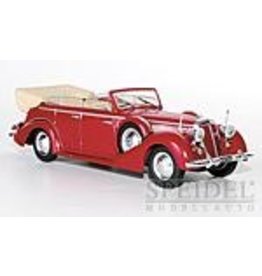 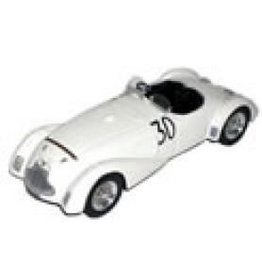 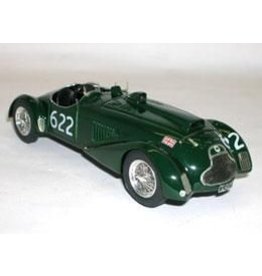 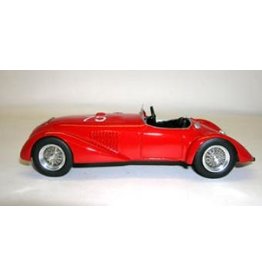 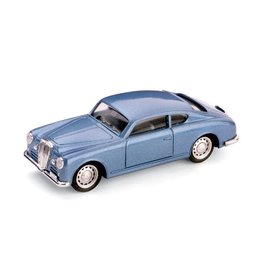 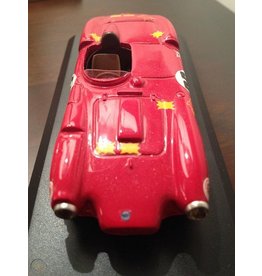 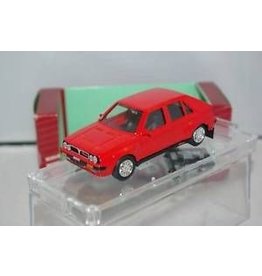 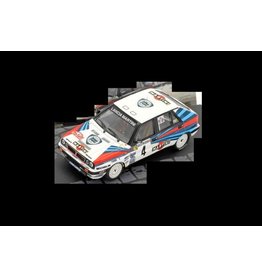 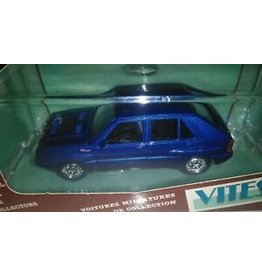 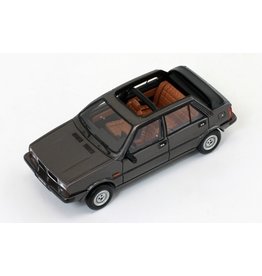 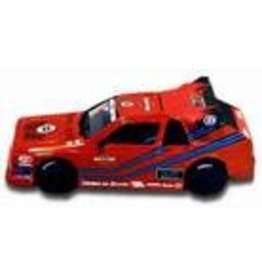 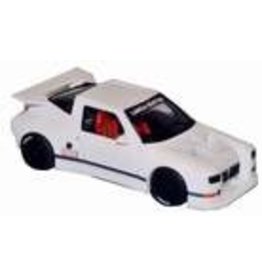 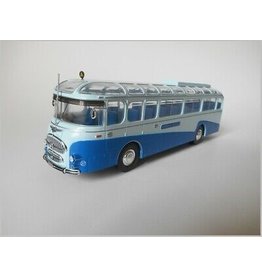 Fulvia Lancia diecast model in 1/43 scale
Add to cart
Lancia Fulvia coupé 1965
€14,00
Page 1 of 2
Please accept cookies to help us improve this website Is this OK? Yes No More on cookies »