After the various vehicle manufacturing businesses of BL and its successors went defunct or were divested, the following marques survived: Jaguar and Land Rover, now built by Jaguar Land Rover; MG, now built by MG Motor, and Mini, now built by BMW. The truck building operation survived largely intact as Leyland Trucks, a subsidiary of Paccar.

During World War II, Leyland Motors, along with most vehicle manufacturers, was involved in war production. Leyland built the Cromwell tank at its works from 1943 as well as medium/large trucks such as the Hippo and Retriever.

After the war, Leyland Motors continued military manufacture with the Centurion tank. 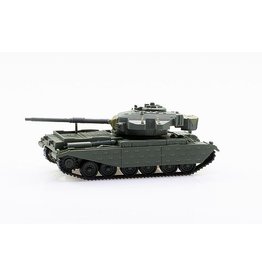