LIAZ (LIberecké Automobilové Závody – Liberec Automobil Works) is a defunct Czech and Czechoslovak manufacturer of trucks. The company was formed in 1951 by the government as a division of Škoda, incorporating eight other truck manufacturers into a single conglomerate. In 1953 LIAZ became independent of Škoda, but still continued to use its name until 1984 (Škoda LIAZ). After the 1989 revolution, there was however a significant loss of production. 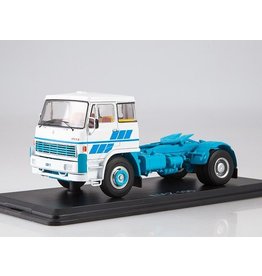 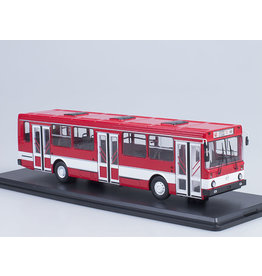 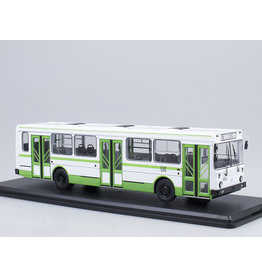 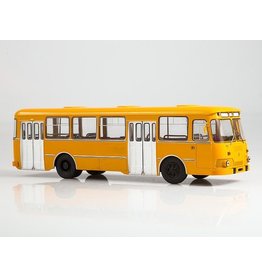