Lola Cars International Ltd. was a British race car engineering company in operation from 1958 to 2012. The company was founded by Eric Broadley in Huntingdon, England, and endured for more than fifty years to become one of the oldest and largest manufacturers of racing cars in the world. Lola Cars started by building small front-engined sports cars, and branched out into Formula Junior cars before diversifying into a wider range of sporting vehicles. Lola was acquired by Martin Birrane in 1998 after the unsuccessful MasterCard Lola attempt at Formula One.

Lola Cars was a brand of the Lola Group, which combined former rowing boat manufacturer Lola Aylings and Lola Composites, that specialized in carbon fibre production. After a period in bankruptcy administration, Lola Cars International ceased trading on 5 October 2012. Many of Lola's assets were subsequently purchased by a partnership composed of Multimatic Engineering and the Carl A. Haas Automotive company. 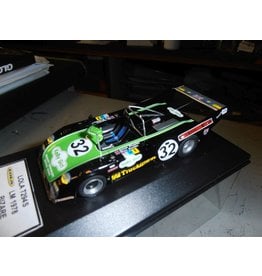 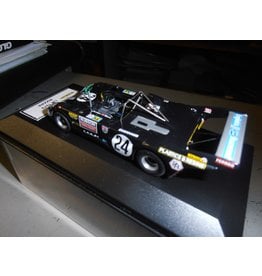 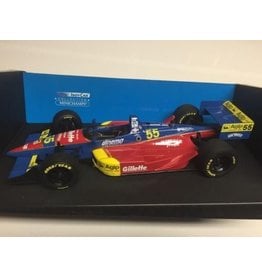