Lotus was previously involved in Formula One racing, via Team Lotus, winning the Formula One World Championship seven times.

Lotus Cars was founded and owned for many years by Colin Chapman. After his death and a period of financial instability, it was bought by General Motors, then Romano Artioli and DRB-HICOM through its subsidiary Proton. It is currently owned by Chinese multinational Geely, with Etika Automotive as an equity partner.

The engineering consultancy firm Lotus Engineering, an offshoot of Lotus Cars, has facilities in the United Kingdom, United States, China, and Malaysia. 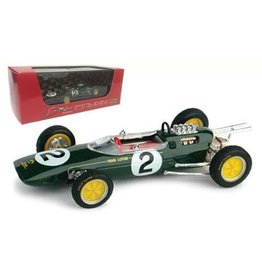 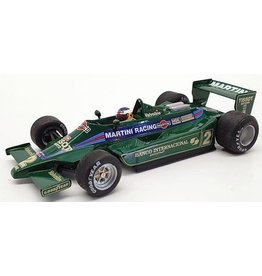 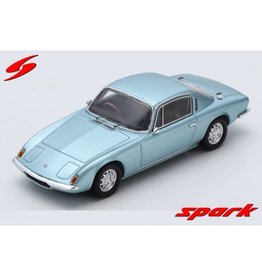 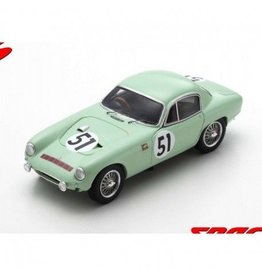