The company began manufacturing fire-fighting vehicles in 1866. In the late 1910s, it started the production of trucks and buses. These vehicles developed a reputation for high engineering standards, able to operate under the most arduous conditions. The company also invented the turntable ladder, as Magirus Leiter, which quickly became an essential item of fire brigade equipment worldwide.

In 1975, Magirus became part of Iveco which continued producing some Magirus trucks for a short while under the name "Iveco Magirus" before abandoning it completely in most countries. KHD's collaboration with Fiat ended abruptly and less than harmoniously in 1979, leaving Fiat as owner of the Magirus-Deutz brand. However, Iveco trucks were sold under the Magirus brand in Germany and other European and Middle Eastern markets until the end of the 1980s.

Today, the Magirus brand is only used for the company's firefighting equipment section, not for the whole fleet of manufactured trucks. 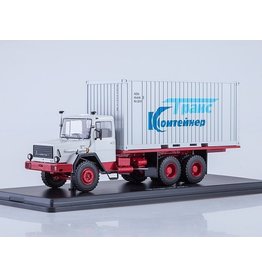 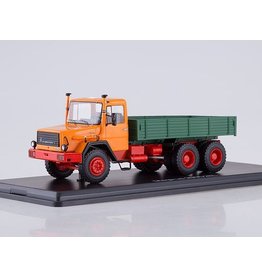