McDonnell Douglas was a major American aerospace manufacturing corporation and defense contractor formed by the merger of McDonnell Aircraft and the Douglas Aircraft Company in 1967. Between then and its own merger with Boeing in 1997, it produced a number of well-known commercial and military aircraft such as the DC-10 airliner, the F-15 Eagle air superiority fighter, and F/A-18 Hornet multirole fighter.

The corporation was based at St. Louis Lambert International Airport near St. Louis, Missouri, while the headquarters for its subsidiary, the McDonnell Douglas Technical Services Company (MDTSC), were established in unincorporated St. Louis County, Missouri. 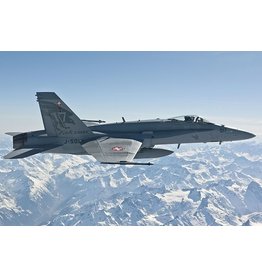 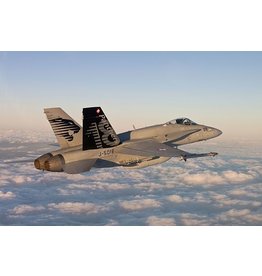 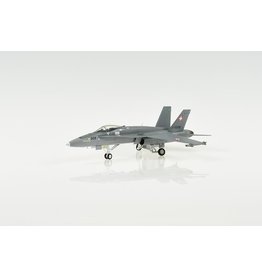 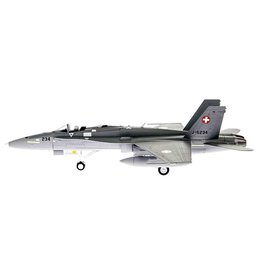