Mercedes-AMG GmbH, commonly known as AMG, is the high-performance subsidiary of Mercedes-Benz AG. AMG independently hires engineers and contracts with manufacturers to customize Mercedes-Benz AMG vehicles. The company has its headquarters in Affalterbach, Baden-Württemberg, Germany.

AMG was originally an independent engineering firm specializing in performance improvements for Mercedes-Benz vehicles. DaimlerChrysler AG took a controlling interest in 1999, then became the sole owner of AMG in 2005. Mercedes-AMG GmbH is now a wholly owned subsidiary of Mercedes-Benz AG, which is owned by Daimler AG.

AMG models typically have more aggressive looks, a higher level of performance, better handling, better stability and more extensive use of carbon fibre than their regular Mercedes-Benz counterparts. AMG models are typically the most expensive and highest-performing variant of each Mercedes-Benz class.

AMG variants are usually badged with two numerals, as opposed to regular Mercedes-Benz vehicles, which have three (e.g. "C 63" as opposed to "C 320"). The numerals do not always indicate engine size, but are rather a tribute to earlier heritage cars, such as the 300 SEL 6.3 litre. For example, newer-model AMG V8s such as the C 63 actually have 4.0L V8s. 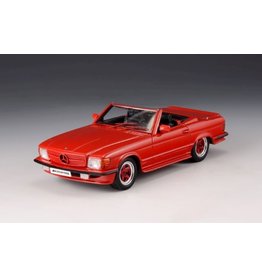 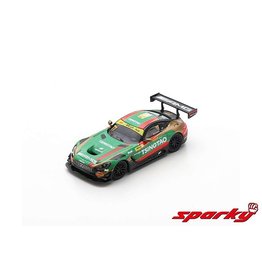 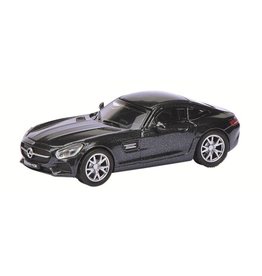 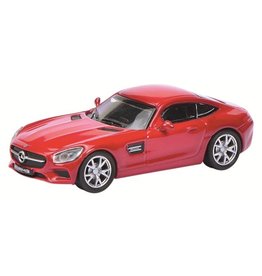 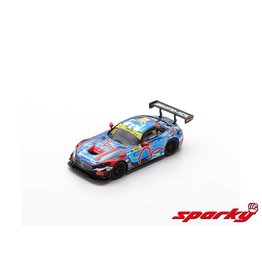 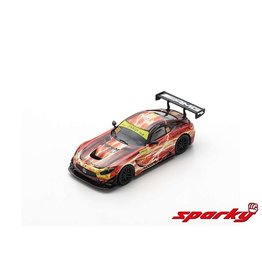 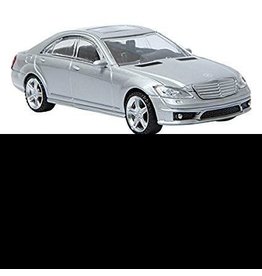 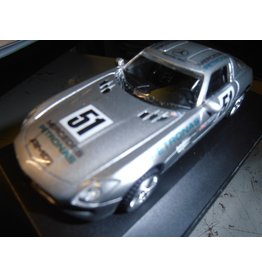