Mercedes-Benz (German: [mɛɐ̯ˈtseːdəsˌbɛnts, -dɛs-]), commonly referred to as Mercedes, is both a German automotive marque and, from late 2019 onwards, a subsidiary – as Mercedes-Benz AG – of Daimler AG. Mercedes-Benz is known for producing luxury vehicles and commercial vehicles. The headquarters is in Stuttgart, Baden-Württemberg. The name first appeared in 1926 as Daimler-Benz. In 2018, Mercedes-Benz was the largest seller of premium vehicles in the world, having sold 2.31 million passenger cars.

The company's origins come from Daimler-Motoren-Gesellschaft's 1901 Mercedes and Karl Benz's 1886 Benz Patent-Motorwagen, which is widely regarded as the first internal combustion engine in a self-propelled automobile. The fuel was not gasoline, but rather a much more volatile petroleum spirit called ligroin. The slogan for the brand is "the best or nothing". 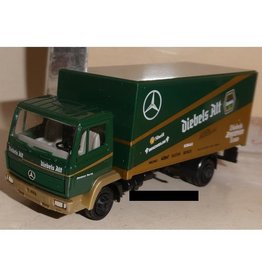 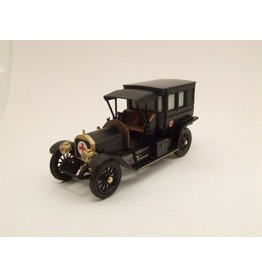 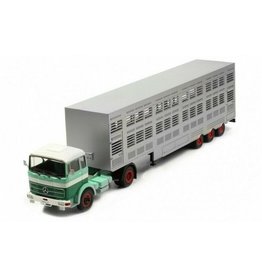 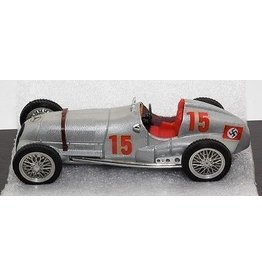 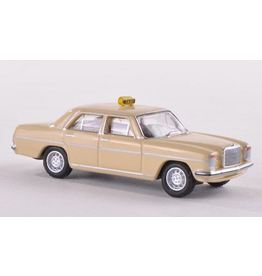 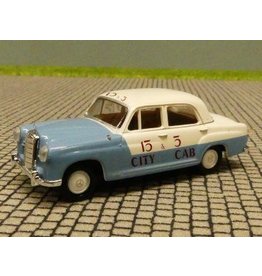 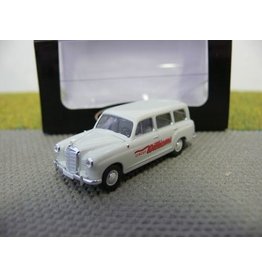 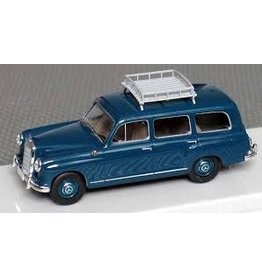 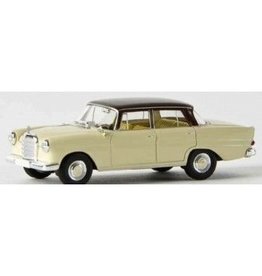 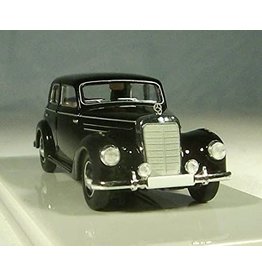 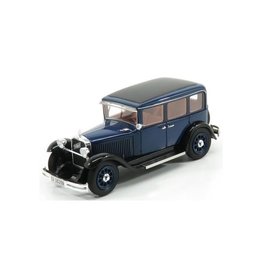 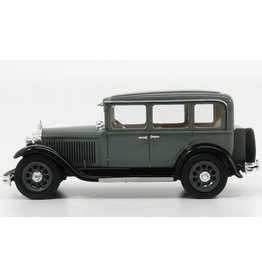 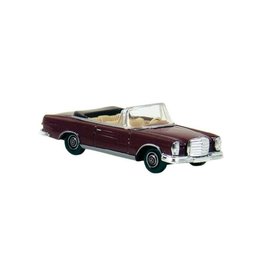 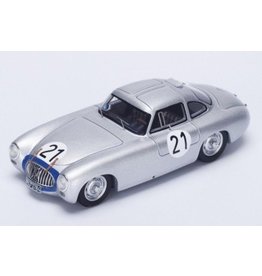 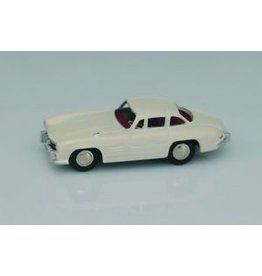 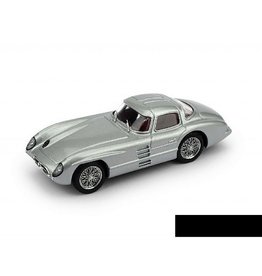 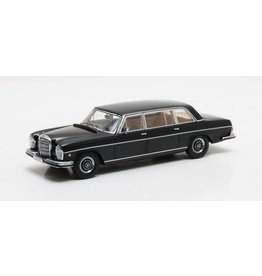 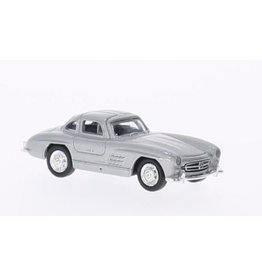