Mercury is a defunct division of the American automobile manufacturer Ford Motor Company. Created in 1938 by Edsel Ford, Mercury was marketed as an entry-level premium brand for nearly its entire existence, bridging the price gap between the Ford and Lincoln model lines. Competing against Oldsmobile within General Motors, Mercury also competed most directly against Chrysler's DeSoto, Hudson and Studebaker in the mid-priced field.

From 1945 to its closure, Mercury was half of the Lincoln-Mercury Division of Ford, forming a combined sales network distinct from Ford. Through the use of platform sharing and manufacturing commonality, Mercury vehicles shared manufacturing commonality with Ford or Lincoln (or both concurrently), serving as counterparts for vehicles from both divisions. Lincoln-Mercury also served as the sales network for Continental (1956–1960), Edsel (1958–1960) and Merkur (1985–1989).

In 2010, Ford Motor Company announced the closure of the Mercury brand in an effort to focus on the Ford and Lincoln brands, ending production at the end of 2010. The final Mercury automobile, a 2011 Mercury Grand Marquis, rolled off the assembly line on January 4, 2011. Mercury remains an active, registered trademark of Ford. 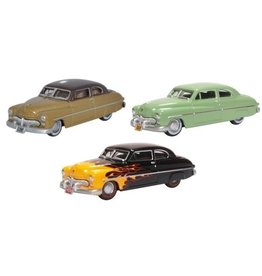 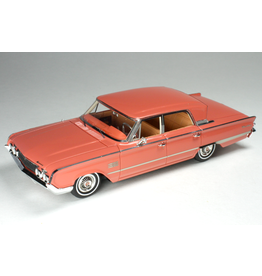 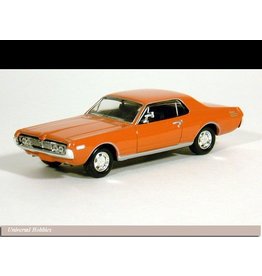 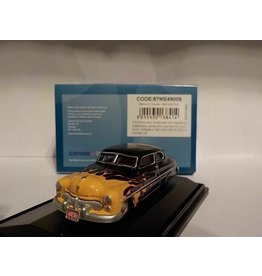 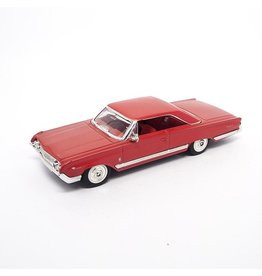 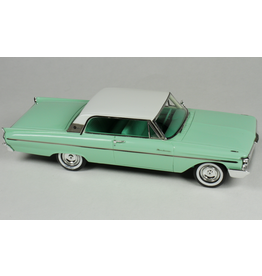 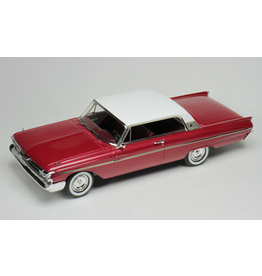 Turnpike Cruiser Mercury(1957)diecast model in 1/43 scale
Add to cart
Mercury Turnpike cruiser(1957)
€10,00
Please accept cookies to help us improve this website Is this OK? Yes No More on cookies »