In 2013, Nissan was the sixth largest automaker in the world, after Toyota, General Motors, Volkswagen Group, Hyundai Motor Group, and Ford. Taken together, the Renault–Nissan Alliance was the world's fourth largest automaker. Nissan is the leading Japanese brand in China, Russia and Mexico.

In 2014, Nissan was the largest car manufacturer in North America.

As of April 2018, Nissan was the world's largest electric vehicle (EV) manufacturer, with global sales of more than 320,000 all-electric vehicles. The top-selling vehicle of the car-maker's fully electric lineup is the Nissan LEAF, the #2 top-selling electric car globally, just behind the Tesla Model 3. 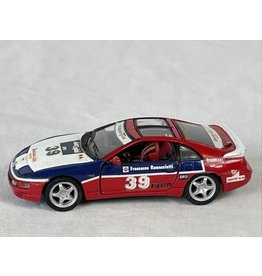 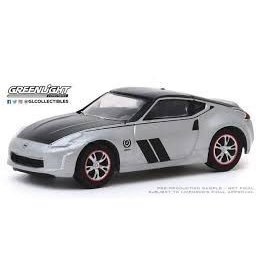 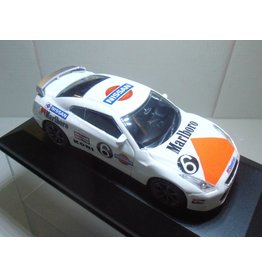 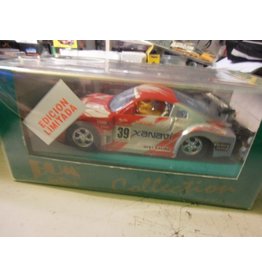 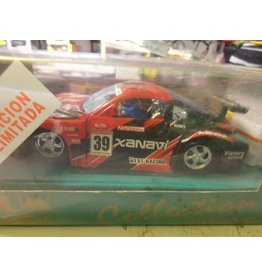