The factory has its origins in the ZATI automobile and tractor tool plant, established in Pavlovo in 1932. The building of the factory started in 1952, and in the same year the first PAZ-651 long-hood buses (based on the GAZ-51 general-purpose lorry) were produced. The government had a plan to produce 10,000 buses per year. In 1960, the production of new PAZ-652 forward control model on the same chassis started. It was replaced by the outwardly similar PAZ-672 (based on the GAZ-53 lorry) in early 1968, and this bus had a large family of various modifications. 1989 saw a start of production of the new PAZ-3205 model having basically the same chassis but a completely new body. 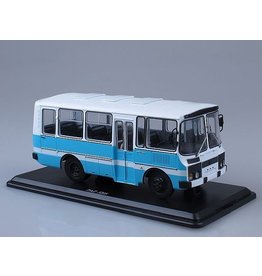 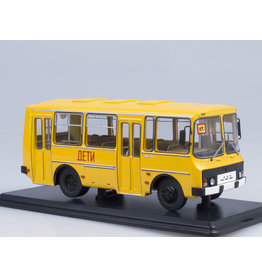 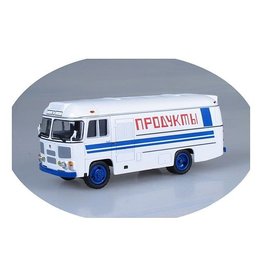 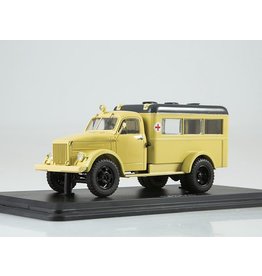 Ambulance truck PPavlovo Bus Factory specializes in designing and manufacturing buses of the small/medium class (length 9.7 m). Buses are the most common plant in Russia, their annual output is over 10 thousand units, almost 80% of small buses in Russia.
PAZ-653 ambulance(beige).
€80,80
€71,10
Sale 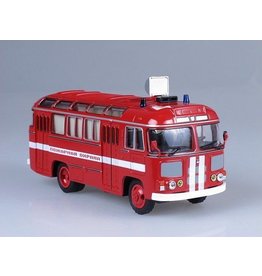