The company has mostly produced aircraft for niche markets, in particular short takeoff and landing (STOL) aircraft as well as military training aircraft. During the 1950s and 1960s, Pilatus developed on a short takeoff and landing (STOL) light civil transport aircraft, the PC-6 Porter. During 1973, it was decided to restart work on the PC-7 programme; it entered production as the PC-7 Turbo Trainer. In 1979, Pilatus acquired Britten-Norman, constructor of the Britten-Norman Islander and Britten-Norman Defender aircraft. During the 1980s, it developed the PC-9, an improved derivative of the PC-7.

During the 1990s, Pilatus opened up a broader civilian market with the introduction of the PC-12, a single-engine turboprop aircraft of which it has produced over 1,000 units to date. In the 2000s, it also introduced a new member family of its military training aircraft, the turboprop-powered PC-21. During the 2010s, the company developed the PC-24, a twin-engined STOL jet aircraft capable of operating from unpaved runways. 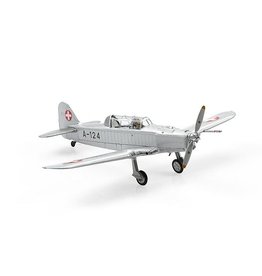 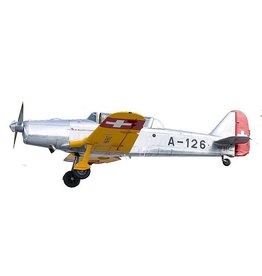 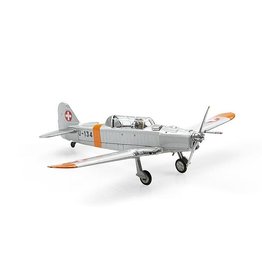 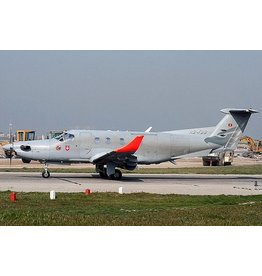 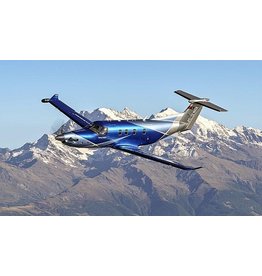 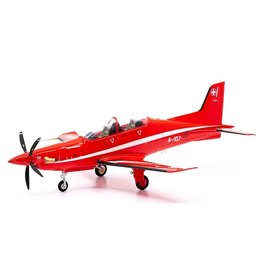 Metal model in 1/72 scale.
The Pilatus PC-21 is a turboprop-powered advanced trainer with a stepped tandem cockpit. It is manufactured by Pilatus Aircraft of Switzerland.
Add to cart
Pilatus PC-21 A-107
€92,45
€0,00
Sale 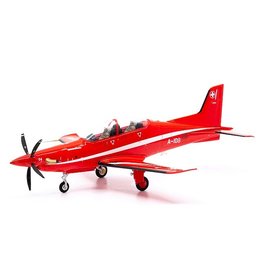 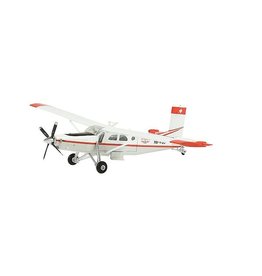 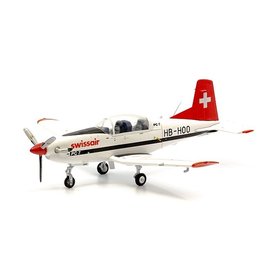 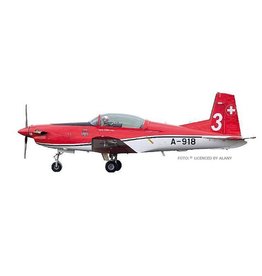 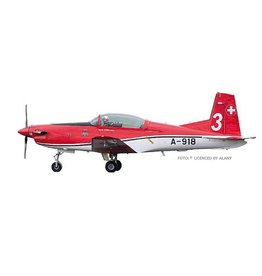 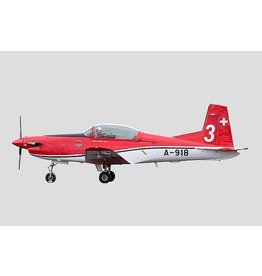 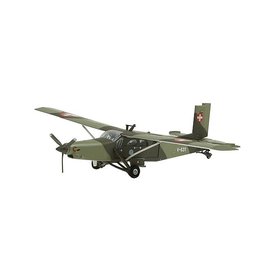 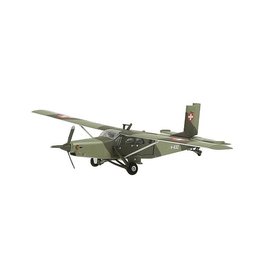