Proton was originally a manufacturer of rebadged versions of Mitsubishi Motors (MMC) products in the 1980s and 1990s. Proton produced its first indigenously designed (though Mitsubishi-engined), non-badge engineered car in the year 2000, and elevated Malaysia as the 11th country in the world with the capability to design cars from the ground up. Since the 2000s, Proton has produced a mix of locally engineered and badge engineered vehicles. Proton cars are currently sold in at least 15 countries, the majority of which are in Asia.

Proton was originally owned in majority by HICOM, with minority stakes being held by Mitsubishi Group members. By 2005, Mitsubishi had divested their stake in Proton to Khazanah Nasional, and in 2012, Proton was fully acquired by DRB-HICOM. 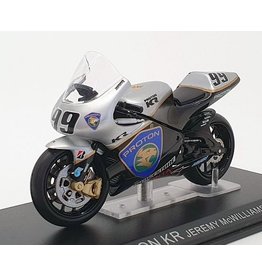