Groupe Renault (UK: /ˈrɛnoʊ/ REN-oh, US: /rəˈnɔːlt, rəˈnoʊ/ rə-NAWLT, rə-NOH, French: [ɡʁup ʁəno], also known as the Renault Group in English; legally Renault S.A.) is a French multinational automobile manufacturer established in 1899. The company produces a range of cars and vans, and in the past has manufactured trucks, tractors, tanks, buses/coaches, aircraft and aircraft engines, and autorail vehicles.

According to the Organisation Internationale des Constructeurs d'Automobiles, in 2016 Renault was the ninth biggest automaker in the world by production volume. By 2017, the Renault–Nissan–Mitsubishi Alliance had become the world's biggest seller of light vehicles.

Headquartered in Boulogne-Billancourt, near Paris, the Renault group is made up of the namesake Renault marque and subsidiaries, Alpine, Renault Sport (Gordini), Automobile Dacia from Romania, Renault Samsung Motors from South Korea, and AvtoVAZ from Russia. Renault has a 43.4% stake with several votes in Nissan of Japan, and a 1.55% stake in Daimler AG of Germany (since 2012, Renault manufactures engines for the Daimler's Mercedes A-Class and B-Class cars). Renault also owns subsidiaries RCI Banque (automotive financing), Renault Retail Group (automotive distribution) and Motrio (automotive parts). Renault has various joint ventures, including Oyak-Renault (Turkey), Renault Pars (Iran). The French state owns a 15% share of Renault.

Together Renault and Nissan invested €4 billion (US$5.16 billion) in eight electric vehicles over three to four years beginning in 2011. Since the launch of the Renault electric program, the group has sold more than 273,000 electric vehicles worldwide through December 2019.

Renault is known for its role in motor sport, particularly rallying, Formula 1 and Formula E. Its early work on mathematical curve modeling for car bodies is important in the history of computer graphics. 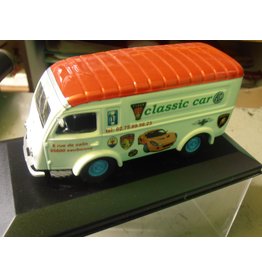 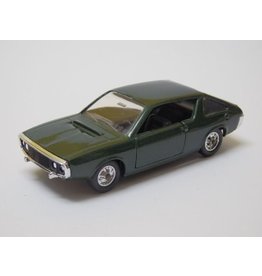 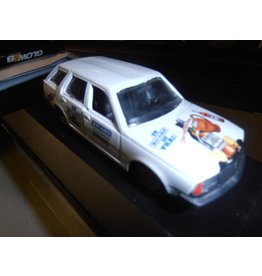 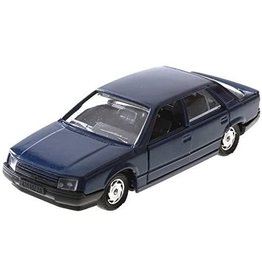 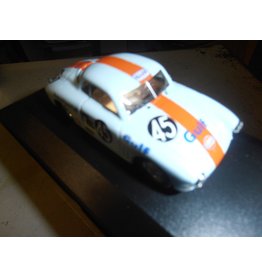 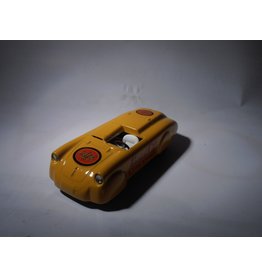 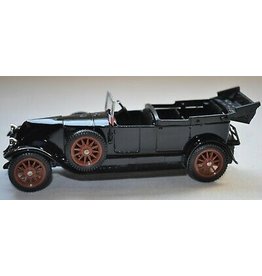 Jean-Pol Warbecq, a well-known specialist among 4CV enthusiasts, took almost twenty years to find this real R1063. The previous owner had put the car away after his wife asked him to stop racing and the years passed until the day that the barn, which cont
Add to cart
Renault 4CV 1063 #112 (1953)
€6,00 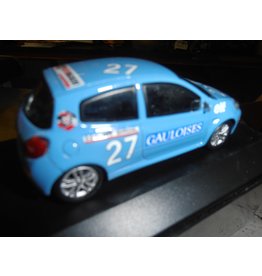 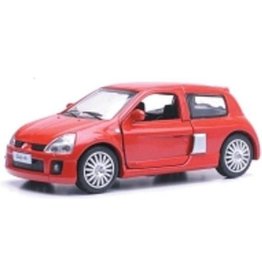 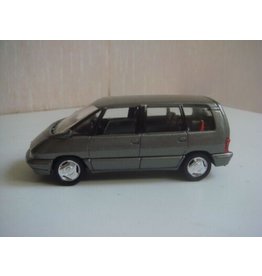 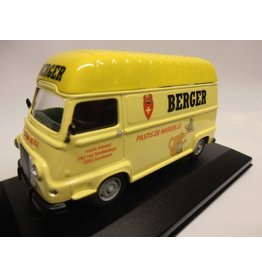 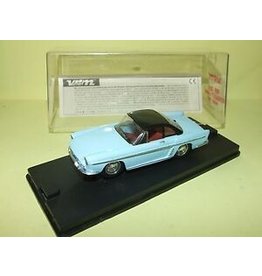 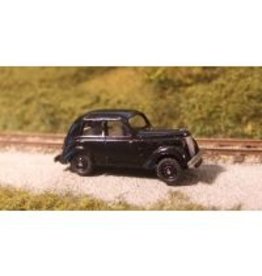