listen)), is a Czech automobile manufacturer founded in 1895 as Laurin & Klement and headquartered in Mladá Boleslav, Czech Republic.

In 1925 Laurin & Klement was acquired by the industrial conglomerate Škoda Works, which itself became state owned in 1948. After 1991 it has been gradually privatized to the German Volkswagen Group, in 1994 became its subsidiary and in 2000 a wholly owned subsidiary. 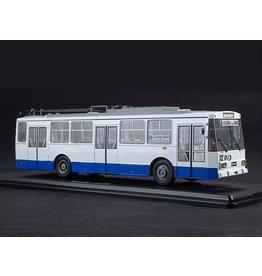 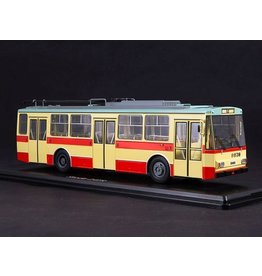 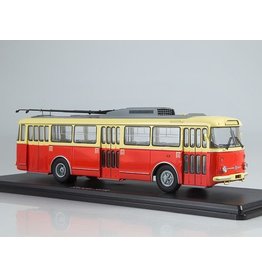 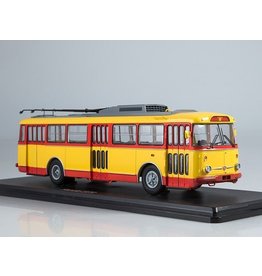 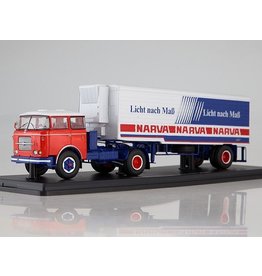