Tatra is a Czech vehicle manufacturer in Kopřivnice. It is owned by the Tatra Trucks company, based in Ostrava, and is the third oldest company in the world producing cars with an unbroken history. The company was founded in 1850 as Ignatz Schustala & Comp., in 1890 renamed Nesselsdorfer Wagenbau-Fabriksgesellschaft when it became a wagon and carriage manufacturer. In 1897, Tatra produced the first motor car in central Europe, the Präsident automobile. In 1918, it changed its name to Kopřivnická vozovka a.s., and in 1919 changed from the Nesselsdorfer marque to the Tatra badge, named after the nearby Tatra Mountains on the Czechoslovak-Polish border (now on the Polish-Slovak border).

During World War II Tatra was instrumental in the production of trucks and tank engines for the German war effort. Production of passenger cars ceased in 1999, but the company still produces a range of primarily all-wheel-drive trucks, from 4×4 to 18x18. The brand is also known as a result of Czech truck racer Karel Loprais: in 1988–2001 he won the off-road race Dakar Rally six times with a Tatra 815. 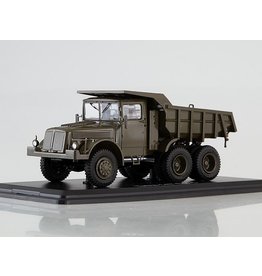 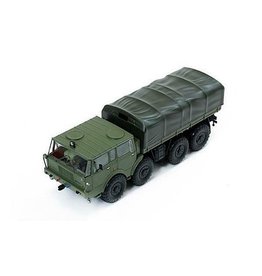 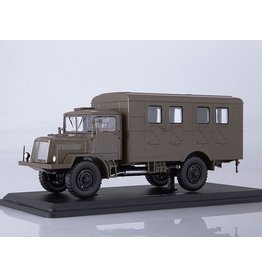 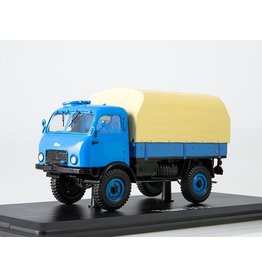 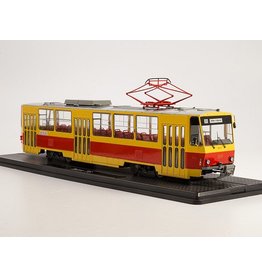 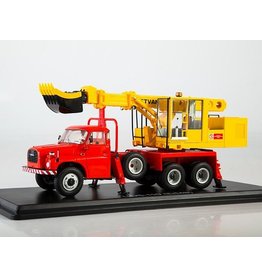 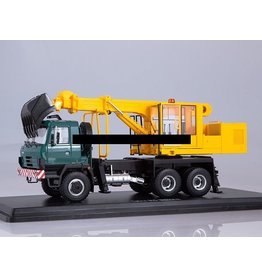