Nippon Gakki Co. Ltd. (currently Yamaha Corporation) was established in 1887 as a reed organ manufacturer by Torakusu Yamaha in Hamamatsu, Shizuoka Prefecture and was incorporated on October 12, 1897. In 1900 the company started the production of pianos. The first piano to be made in Japan was an upright built in 1900 by Torakusu Yamaha, founder of Nippon Gakki Co., Ltd. — later renamed Yamaha Corporation. The company's origins as a musical instrument manufacturer are still reflected today in the group's logo—a trio of interlocking tuning forks.

After World War II, company president Genichi Kawakami repurposed the remains of the company's war-time production machinery and the company's expertise in metallurgical technologies to the manufacture of motorcycles. The YA-1 (AKA Akatombo, the "Red Dragonfly"), of which 125 were built in the first year of production (1954), was named in honour of the founder. It was a 125cc, single cylinder, two-stroke street bike patterned after the German DKW RT125 (which the British munitions firm, BSA, had also copied in the post-war era and manufactured as the Bantam and Harley-Davidson as the Hummer). In 1955, the success of the YA-1 resulted in the founding of Yamaha Motor Co., Ltd., splitting the motorcycle division from the company. Also, in 1954 the Yamaha Music School was founded.

Yamaha made the first commercially successful digital synthesizer, the Yamaha DX7, in 1983. 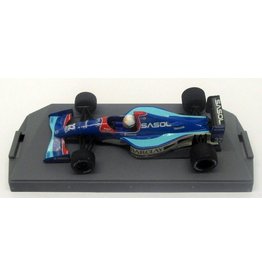 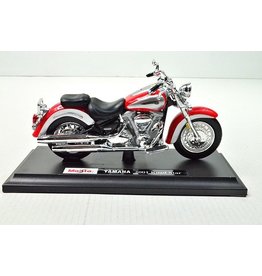 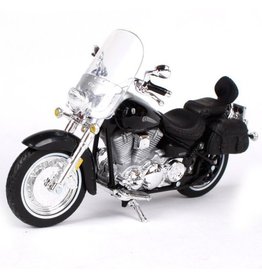 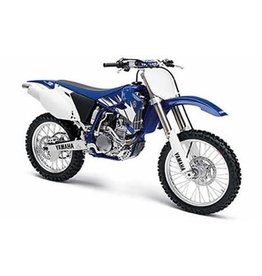 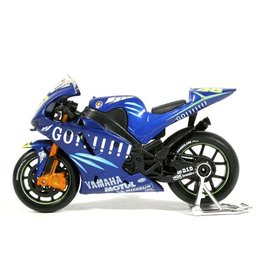 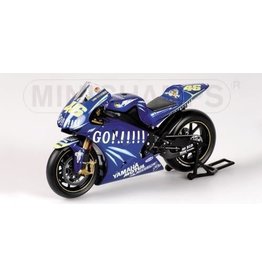 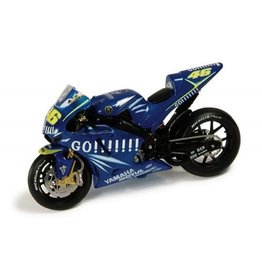