ZiU/Trolza has built over 65,000 trolleybuses. Historically, the most numerous models of ZiU production were the MTB-82, the ZiU-5 and the ZiU-9 (also known as the ZiU-682). The ZiU-9 is the most widely produced trolleybus in history. The factory has exported its production to various countries, including Argentina, Bulgaria, Colombia, Greece, Mongolia, Hungary, Serbia etc. 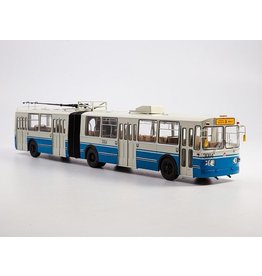 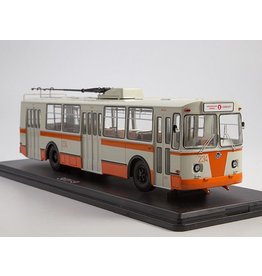