The Austin Motor Company Limited was a British manufacturer of motor vehicles, founded in 1905 by Herbert Austin. In 1952 it was merged with Morris Motors Limited in the new holding company British Motor Corporation (BMC) Limited, keeping its separate identity. The marque Austin was used until 1987. The trademark is currently owned by the Chinese firm SAIC Motor, after being transferred from bankrupt subsidiary Nanjing Automotive which had acquired it with MG Rover Group in July 2005. 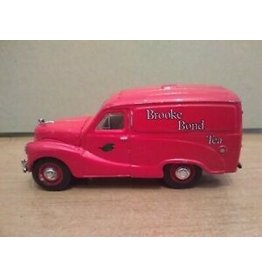 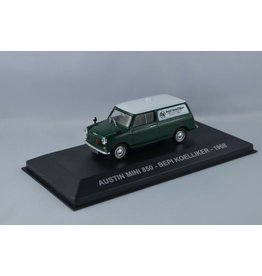 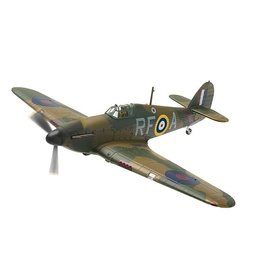 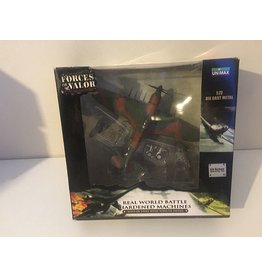 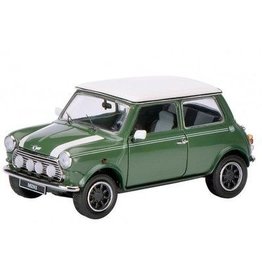