In 1970, Fiat Automobiles employed more than 100,000 in Italy when its production reached the highest number, 1.4 million cars, in that country. As of 2002, it built more than 1 million vehicles at six plants in Italy and the country accounted for more than a third of the company's revenue. Fiat has also manufactured railway engines, military vehicles, farm tractors, aircraft, and weapons such as the Fiat–Revelli Modello 1914.

Fiat-brand cars are built in several locations around the world. Outside Italy, the largest country of production is Brazil, where the Fiat brand was for many years the market leader. The group also has factories in Argentina, Poland and Mexico (where Fiat-brand vehicles are manufactured at plants owned and operated by Stellantis North America for export to the United States, Brazil, Italy and other markets) and a long history of licensing manufacture of its products in other countries.

Fiat Automobiles has received many international awards for its vehicles, including nine European Car of the Year awards, the most of any other manufacturer, and it ranked many times as the lowest level of CO
2 emissions by vehicles sold in Europe. 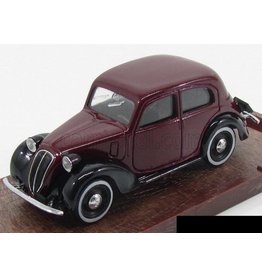 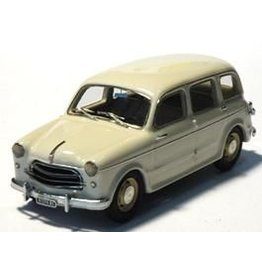 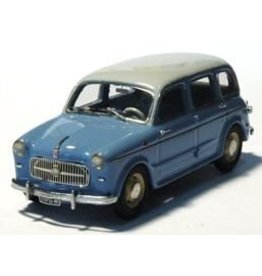 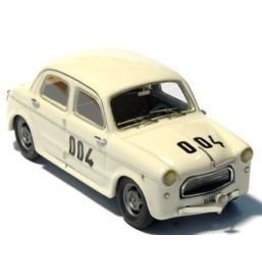 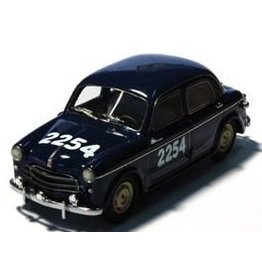 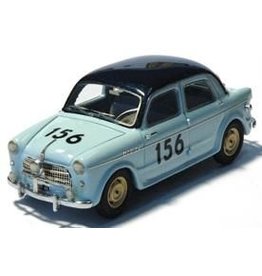 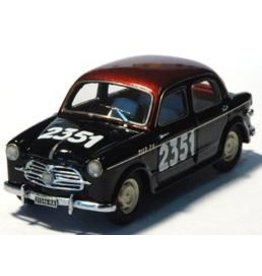 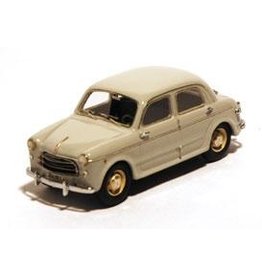 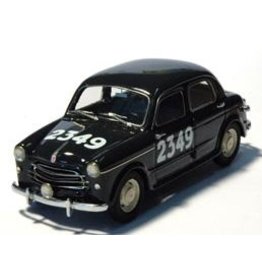 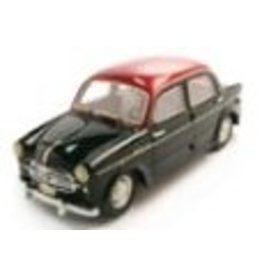 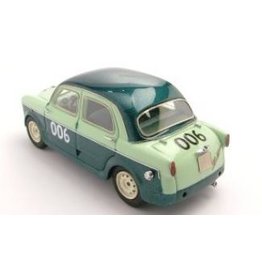 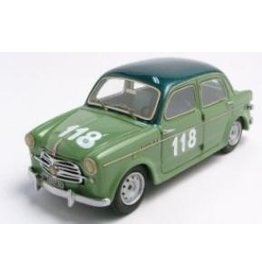 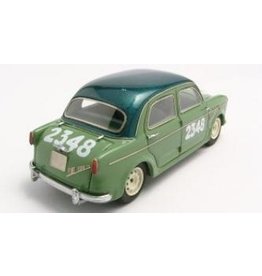 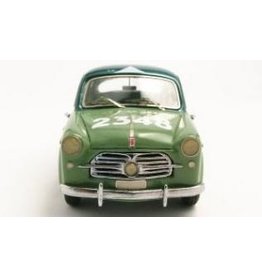 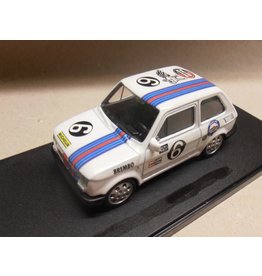 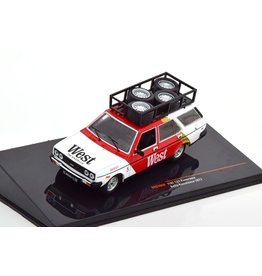 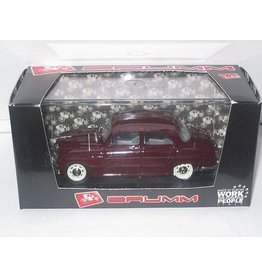 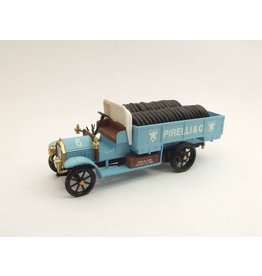 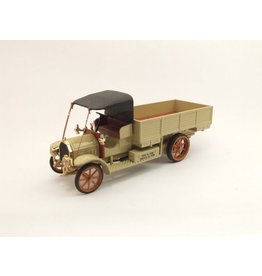 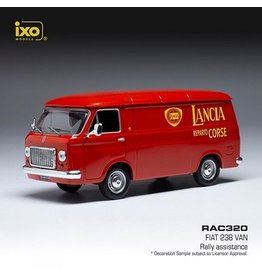 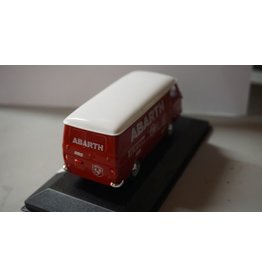