General Motors Company (GM) is an American multinational corporation headquartered in Detroit, Michigan, USA that designs, manufactures, markets, and distributes vehicles and vehicle parts, and sells financial services, with global headquarters in Detroit's Renaissance Center. It was founded by William C. Durant on September 16, 1908, as a holding company, and the present entity was established in 2009 after its restructuring. The company is the largest American automobile manufacturer and one of the world's largest automobile manufacturers.

At its peak, GM had a 50% market share in the United States and was the world's largest automaker from 1931 through 2007. As of 2020, General Motors is ranked number 18 on the Fortune 500 rankings of the largest United States corporations by total revenue.

General Motors manufactures vehicles in several countries; its four core automobile brands are Chevrolet, Buick, GMC, and Cadillac. It also either owns or holds a significant stake in foreign brands such as Wuling, Baojun, and Jiefang. Annual worldwide sales volume reached a milestone of 10 million vehicles in 2016. 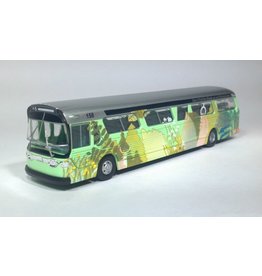 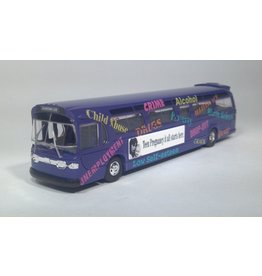 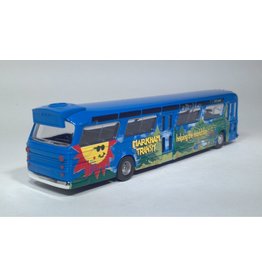 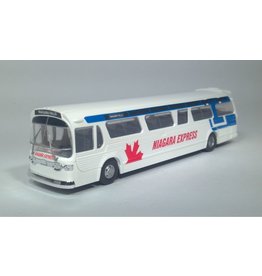 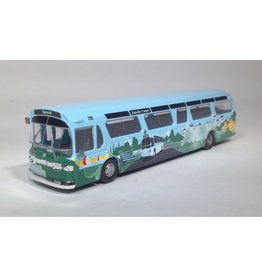 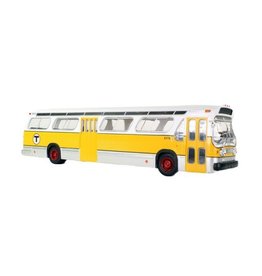